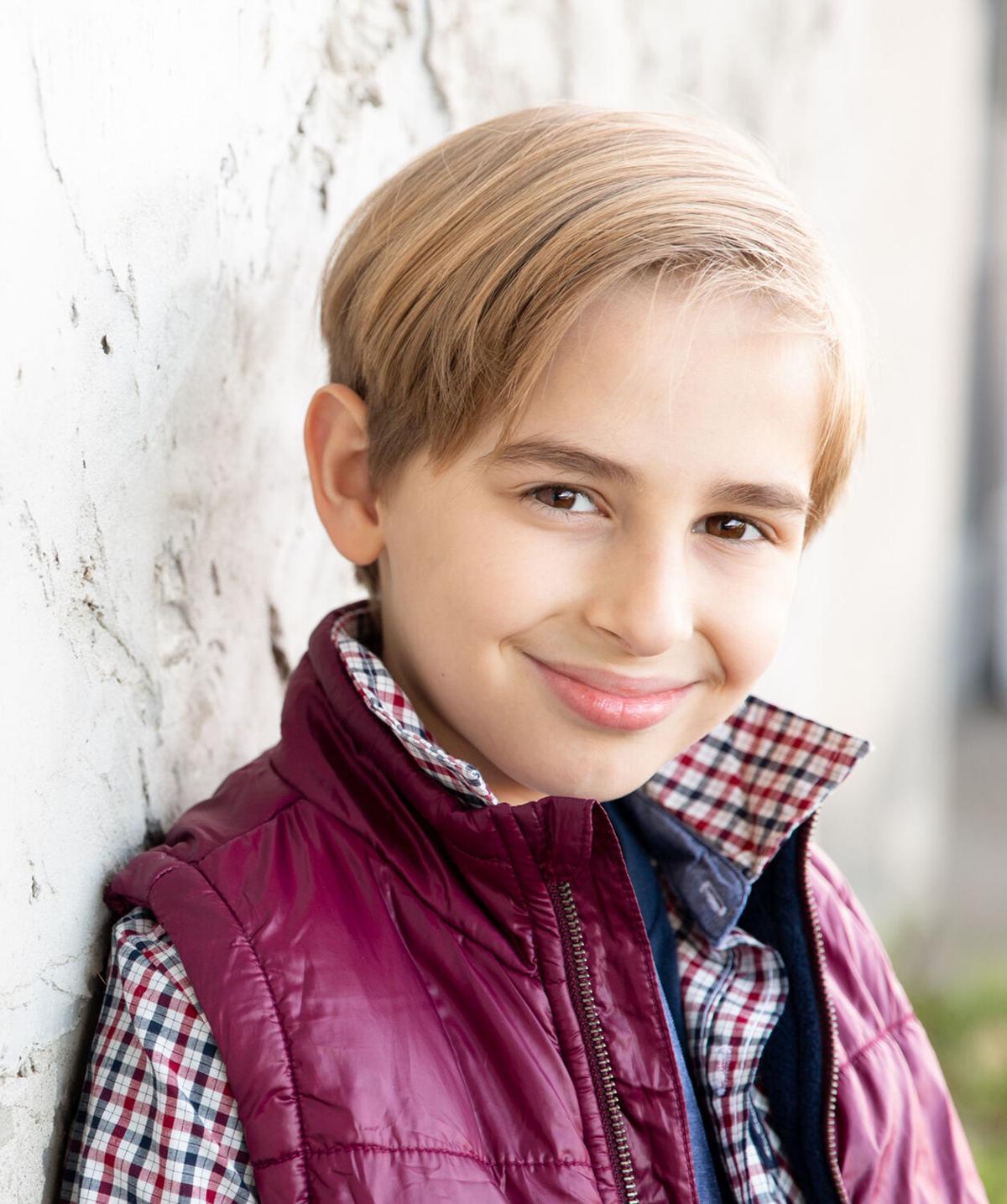 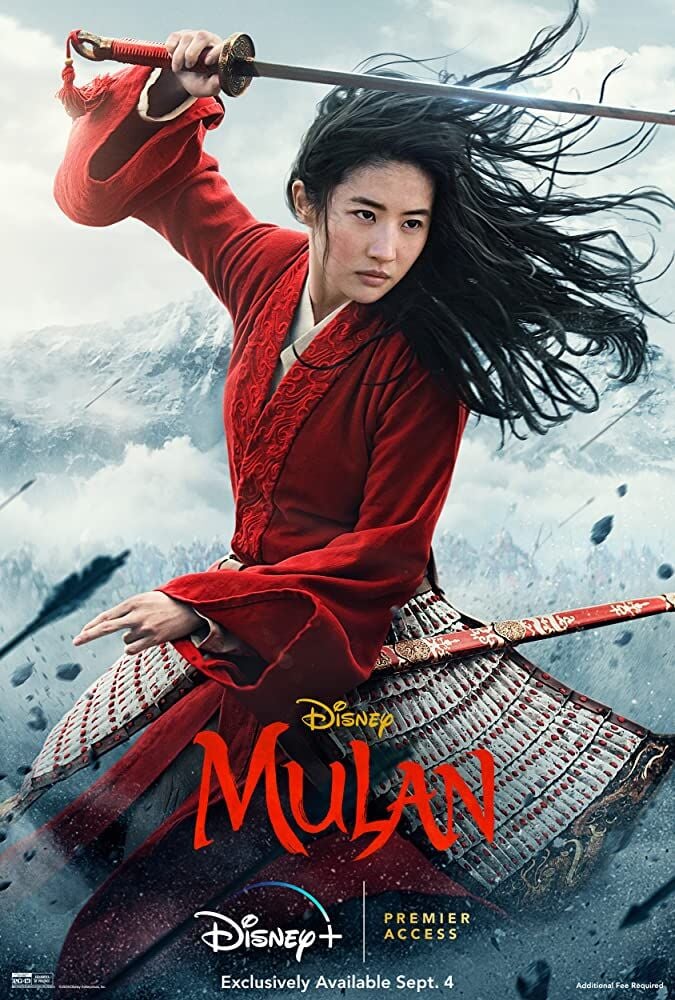 Niki Caro, the director of this year’s live-action version, took on the huge challenge of giving new life to the legendary tale of China’s fearless girl warrior after 22 years. This action-packed family film will keep viewers in suspense while tugging at their hearts along the way.

Mulan offers us much to appreciate … culture, a love for family, honesty, peace and so much more. We couldn’t have asked for a better release date for Mulan, as its many messages are powerful and uplifting, which are needed during these unsettling times in many communities.

The film follows a fearless young woman named Hua Mulan, who is the daughter of Zhou, a warrior veteran. Mulan is not like other traditional women of her age. She is a uniquely gifted woman driven by the power of the chi, destined not to conform and marry the match of her parent’s choice; rather she prefers to use her skills to fight as a warrior and to defend her country, town and family.

Her father, who is traditional in his beliefs, warns Mulan to hide her gifts.

Upon learning of a possible empire takeover by Bori Khan and his power hungry rebel group, one male from every household is ordered to enlist in the Imperial Army to defend their land. Mulan’s father, the dad of two daughters, is not in good physical condition to take on this feat yet steps up to the challenge. Knowing that her father is in no shape to battle the enemy, Mulan sacrifices everything and faces death to disguise herself as the man of the household and train with the Imperial Army.

Liu Yifei, who plays Mulan, possesses great star power. She is fierce yet sensitive and shows viewers a wide variety of her emotions throughout the film.

A huge shoutout to the cinematography, art, set, costume and makeup crews for bringing such light, excitement and brilliance to the legendary Chinese Empire.

Every scene is colorful, bright and full of life. China and New Zealand are perfect landscapes for the film sets and are perfect for captivating the viewers. And despite the adventure and suspense, the film entertains us with several scenes containing humor.

Mulan is a film with many messages of loyalty, bravery, honor, devotion to family and more. The strongest message is about empowerment. Mulan, born into a culture where there is a clear division between the roles for men and women, chooses not to conform to tradition and claims her rights to be who she wants to be. Mulan is faced with many heartfelt decisions that, above all, could cause her death, yet she stays true to herself.

I give Mulan 4 out of 5 stars. I recommend it for ages 8 to 18. Mulan is the perfect family film, and adults will love it as much as kids. Mulan began streaming on Disney+ on Sept. 4. This is a film that you do not want to miss.