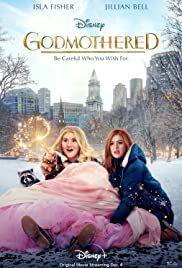 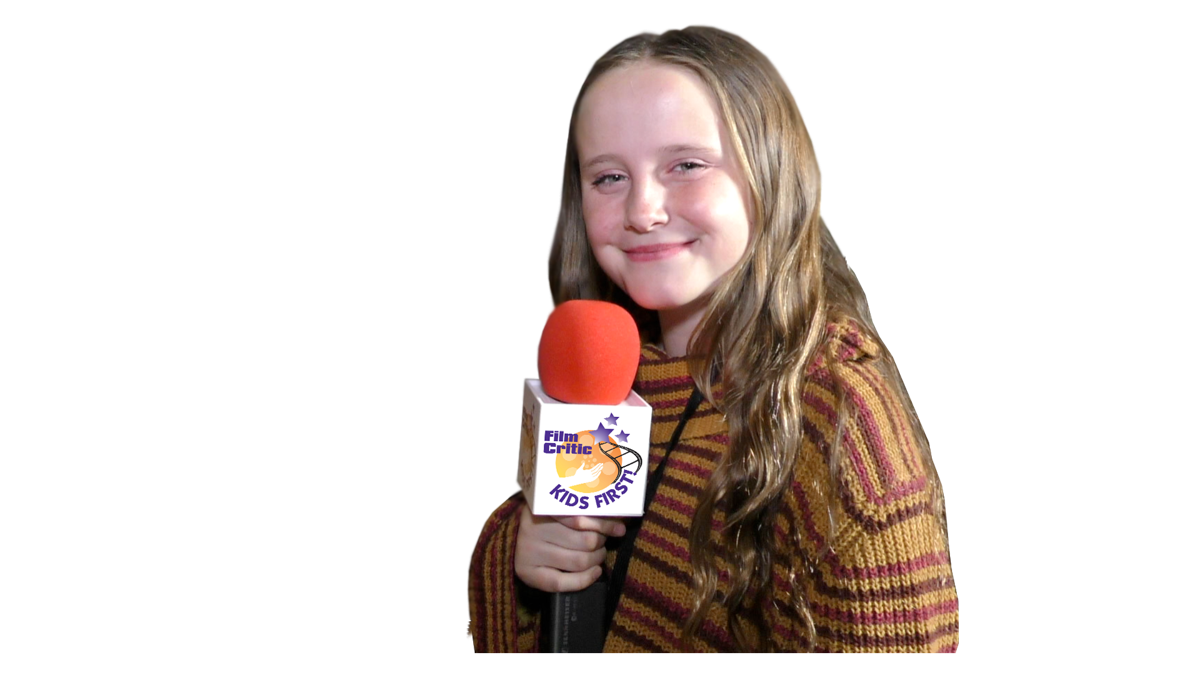 If you haven’t heard by now, there’s a new Disney film that’s sure to become a favorite holiday classic — it’s the magical movie called Godmothered.

This film is a fun look at the world of fairy stepmothers, yet also a sad realization that not enough people nowadays believe in magic or that magical things can happen if you wish with all your heart.

Set at Christmastime, Godmothered is a comedy about Eleanor (Jillian Bell), a young, inexperienced fairy godmother-in-training who learns that the future of godmothers is coming to an end forever. Feeling that she can save herself and her fellow fairy godmothers from unemployment or from getting new jobs as tooth fairies, she decides to show the world that people still need fairy godmothers, magic and a chance to live “happily ever after.”

Not only does Eleanor help Kate, the single mom who is the focus of her mission, as well as helping Kate’s kids along the way, but they all eventually end up helping to boost Eleanor’s confidence and belief that she can still make someone’s dream come true. Together they help Eleanor believe that maybe she still has a chance at keeping fairy godmothers employed, even in modern times.

Like nearly all Disney movies, Godmothered has that look and feel of something magical. From the sets decorated for the holidays, the snow, to the big Christmas parade, visually, this movie keeps you in the holiday mood.

Eleanor’s fairy godmother dress will remind you of those worn in past Disney movies, and the holiday music mixed with wand-waving special effects all add to the fun.

I love how Eleanor keeps as cheery and sugary sweet as a storybook fantasy character might, and it was fun to see her react to people, places, things and events in the “real world” that she was not accustomed to experiencing in her own world.

The message of this film is to never give up. That believing you can achieve your goals and staying determined to make them a reality is the one true way to make them happen.

In Godmothered, Eleanor realizes her original plans weren’t going to happen as she anticipated, but she found a way to work around them and still create a “happily ever after” in the end.

I give Godmothered 5 out of 5 stars and recommend it for ages 8 to 18. It’s hilarious, heartwarming and a magical holiday film. Godmothered premiered exclusively on Disney+ earlier this month. Don’t miss it.