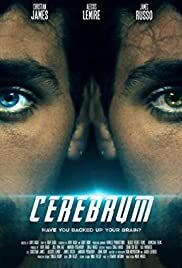 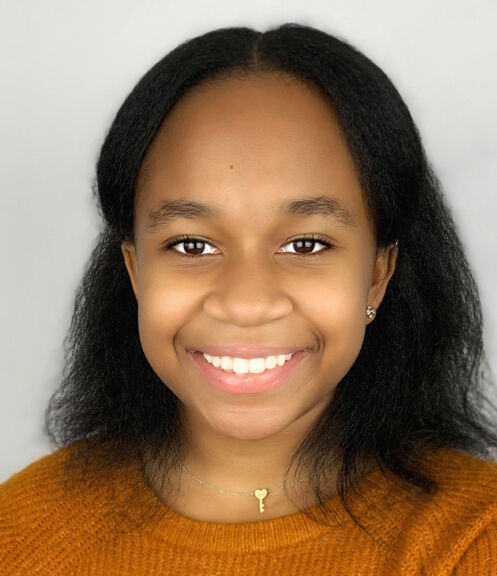 The new movie Cerebrum is a sci-fi film that gives viewers a sense of what a path to insanity looks like.

With an interesting concept, deception and lies, and the pursuit to uncover the truth, Cerebrum will keep your eyes glued to the screen until the end. For thought-provoking, mind-altering entertainment, this is the movie to watch.

Cerebrum is about a man named Tom (Christian James) who returns to his father’s home despite their tough, unfavorable relationship. Not long after arriving, Tom finds that his father, Kirk (James Russo), is working on creating digital brains so that Alzheimer’s patients would never lose their memory.

Enticed by a payoff, Tom gives in to his father, agrees to become a guinea pig for this secret, untested procedure and ends up committing a crime he can’t remember. Working with Chloe (Alexxis Lemire), he has to uncover the truth before it’s too late.

This movie has a well-executed tone. The story is chaotic and dangerous and is complemented by darkness and dusky colors.

The setting for most of Cerebrum takes place in a dark and messy lab. This creates tension and gives the movie an eerie feel. Along with the settings, the characters’ wardrobe also matches the film’s tone. Tom always wears dark colors that match his character’s personality and the film’s plot.

The background music, arranged by Edward Antonio, enhances the sense of conflict. For instance, in one scene where Tom and Andy (Anirudh Pisharody) are fighting outside, the music keeps building and building until the end of their fight. It emphasizes what is going on, which makes the scene more memorable.

Although Cerebrum intends to highlight the process of sharing memories between people, the parts of the storyline where people actually exchange minds is somewhat confusing. Even if you are paying close attention, if you miss one thing, you could be thrown off entirely. Despite this, the film kept me interested until the end.

The message of Cerebrum is that the truth will always come out. Even though many people accuse Tom of committing the crime, he still perseveres to uncover what really happened, and eventually others learned the truth as well.

There is some profanity, so a parent should be aware of that.

Cerebrum is a captivating film, especially for fans of science fiction. It’s definitely unlike anything I’ve ever seen before. I rate it 3.5 out of 5 stars and recommend it for ages 14 to 18, plus adults.