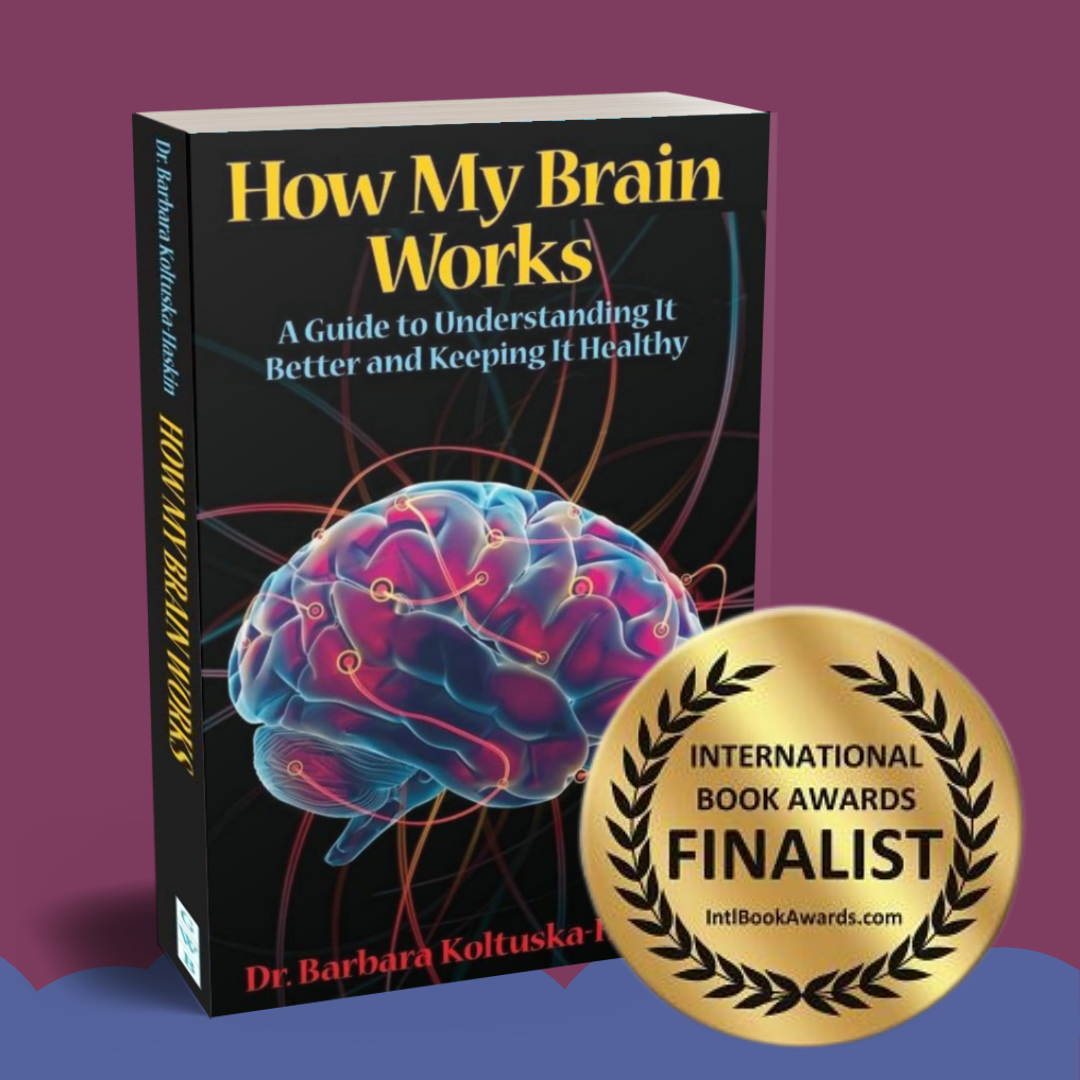 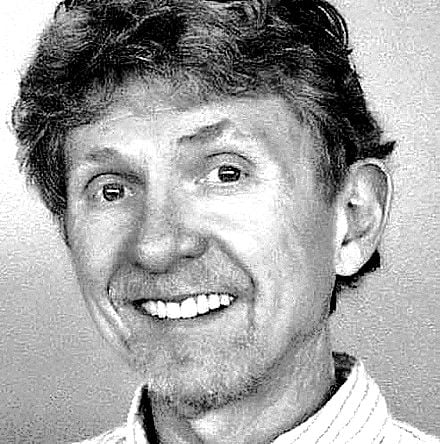 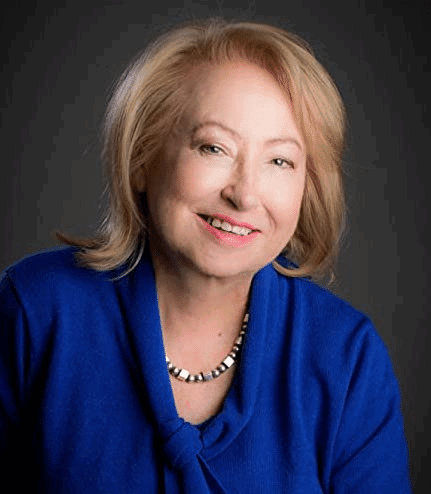 Barbara Koltuska-Haskin, who has a doctorate in psychology/neuropsychology, has over 30 years of clinical experience and a research background.

Like many small businesses, Barbara Koltuska-Haskin’s neuropsychology practice reduced its services during the coronavirus pandemic.

“People have been waiting to see me for a long time, but it is just too dangerous to resume my regular schedule,” she said.

Koltuska-Haskin, who has a doctorate in psychology/neuropsychology, has over 30 years of clinical experience and a research background. She works with individuals who have memory, attention, concentration and problem-solving difficulties.

Many of her patients suffer from traumatic brain injuries, strokes, dementia or other neurological illnesses, including brain problems after recovering from COVID-19.

“I need to emphasize that what people think is their problem may not be accurate. For example, they may think that their memory is failing, but that might not be the problem,” she said.

For instance, Koltuska-Haskin said, one of her patients described in her book, How My Brain Works: A Guide to Understand It Better and Keeping It Healthy, was having marital problems. He had told her his wife didn’t think he listened to her.

He said his wife thought he was lazy and accused him of never doing his household chores right. He couldn’t understand his wife’s anger.

The neuropsychological evaluation revealed multiple problems in almost all areas of his cognitive functioning. He had suffered a traumatic brain injury as a result of a motorcycle accident when he was 19. He believed he had recovered quite well from the accident because he had no visible scars.

When the results were discussed in detail with both him and his wife, it was explained how his cognitive problems affected his everyday functioning. His wife burst into tears, as she realized that he wasn’t purposely disregarding her and needed extra instruction to do his household duties.

Another individual described in her book had recently suffered a brain injury as a result of a car accident. His wife reported he changed so much after the accident she couldn’t recognize the man she had married several years ago.

The couple had two preschool-age children, and she felt as if all of a sudden she had a third child in the house who required a lot of care and attention.

What was most concerning to her was that his behavior became quite unpredictable and sometimes unmanageable. Everything seemed to irritate him, even small things. When he started an argument, it was difficult to calm him down.

He had frequent mood swings and got into rages in front of the children, which frightened them. He also had a disregard for his and other family members’ safety.

“It became obvious to me that it would be extremely difficult to complete testing. I recommended that he be seen by a psychiatrist for medication evaluation,” Koltuska-Haskin said.

“He later returned to my office and was able to complete my evaluation, which showed many cognitive and emotional problems,” she added.

“I recommended that he continue to remain in the care of his psychiatrist and attend therapy on a weekly basis for an extended period of time. I also recommended that his wife seek therapy to help her better deal with the challenges that her husband’s brain injury brought to her life and the family’s life.

“My work at times can get intense, so I do a lot of self-care. I start my day with drinking two mugs of water and gratitude. Water is for the body and gratitude is for the emotional well-being. I sit under my apricot tree near my herbs and wildflower garden and do my morning meditation,” she said.

Andy Winnegar has spent his career in rehabilitation and is based in Santa Fe as a training associate for the Southwest ADA Center. He can be reached at a@winnegar.com.