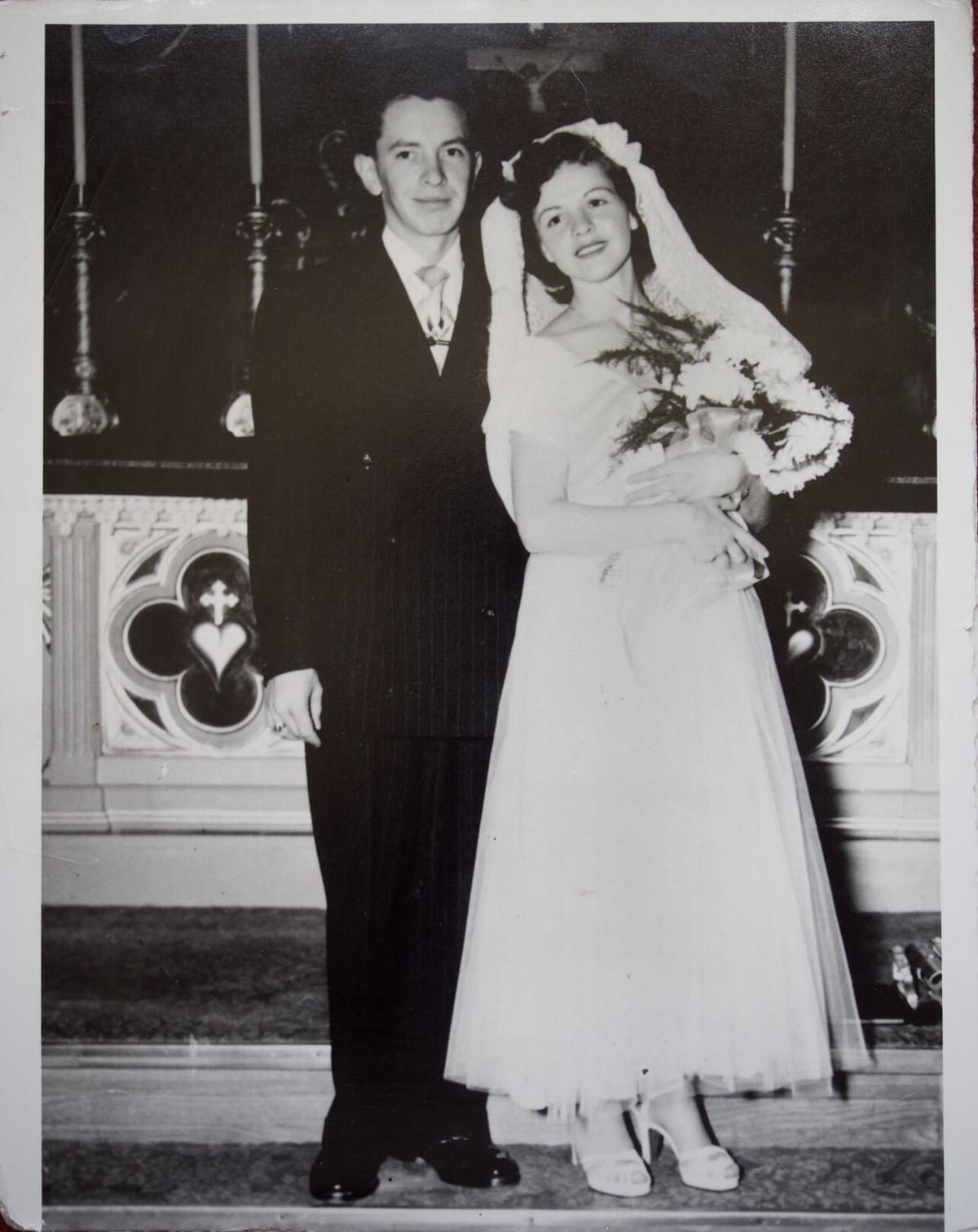 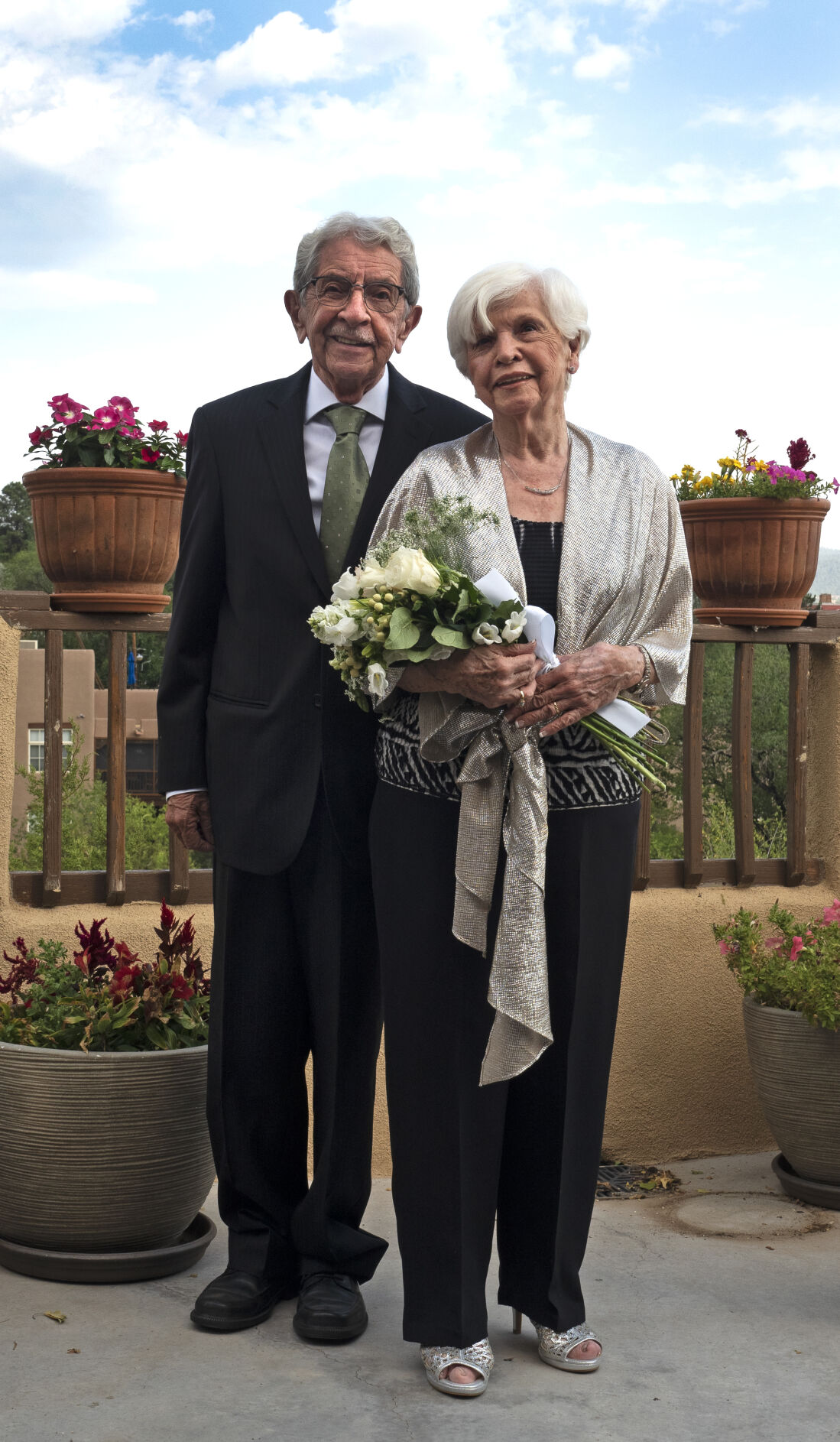 Rudy and Georgia met on the Plaza during a pre-Fiesta event one week after World War II. Rudy was 14 and Georgia was 13. They were married five years later, and on the same day they moved to California.

After five years in Los Angeles, Georgia was homesick for Santa Fe. One day Rudy suggested they could move. By the time Rudy was home that afternoon, Georgia was packed and ready to go.

In 1957, they started Rudy Rodriguez Printing. Rudy saw the need for a weekly newspaper, and the Santa Fe News was born. He was the editor and publisher of the publication. Rudy proudly declares the Santa Fe News would not have survived had it not been for the involvement of the family.

Rudy and Georgia both agree that the most exciting part of their journey together has been their “born again” experience in 1972, which completely changed their lives. They were honored to be given the first Foundation Stone Award by Son Broadcasting (Channel 11) for being involved from the beginning.

Rudy and Georgia were co-hosts for the program God Answers Prayer. Rudy credits his success to two things: God and his beautiful wife. They enjoyed several years of traveling as evangelists in Mexico and promoting and starting chapters of the ministry called Full Gospel Businessmen’s Fellowship. Rudy and Georgia continue supporting Mexican churches in Santa Fe.