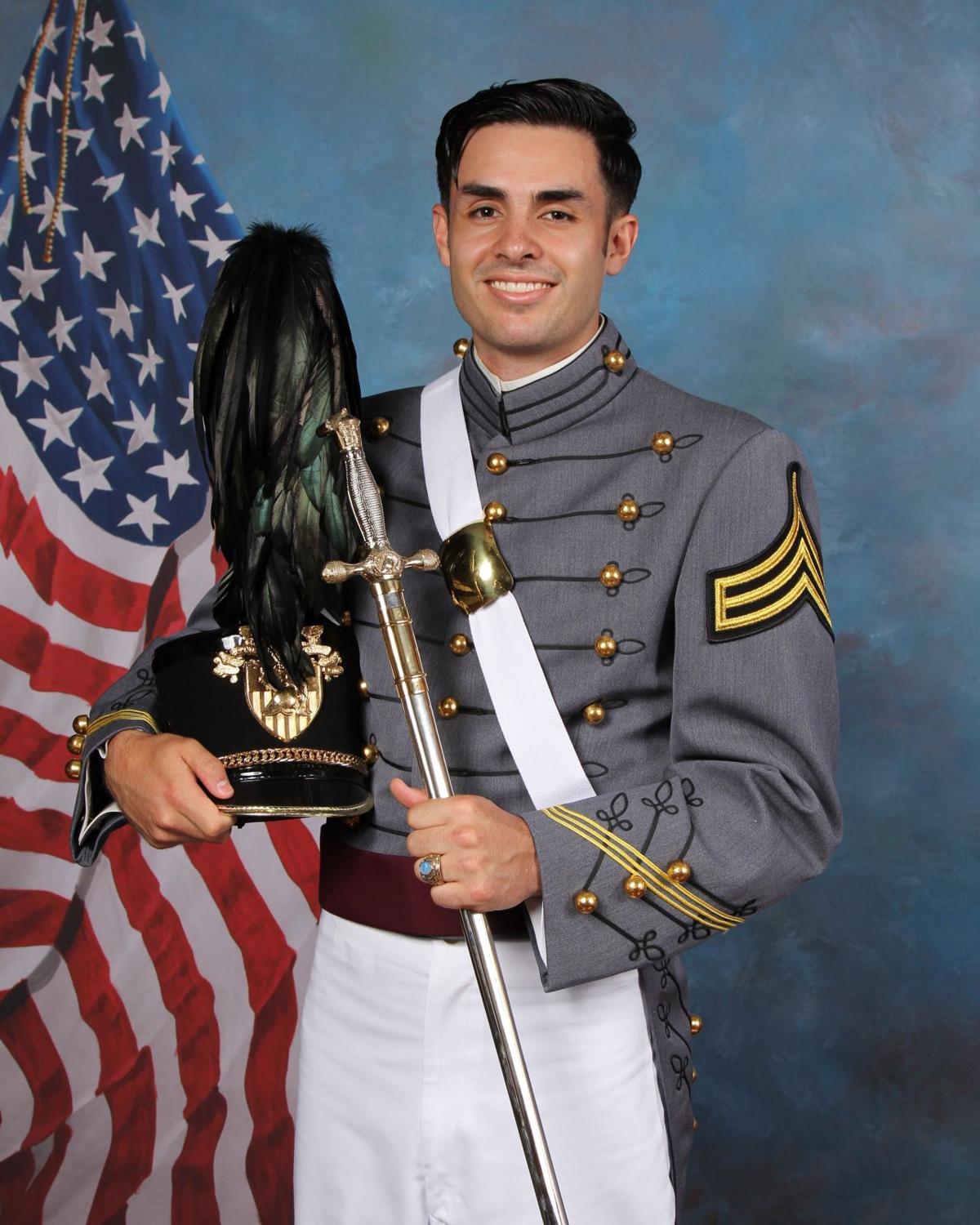 Francis Castillo De Mulert of Cordova, a Santa Fe Prep graduate from the Class of 2016, graduated Saturday from the U.S. Military Academy in West Point, N.Y. 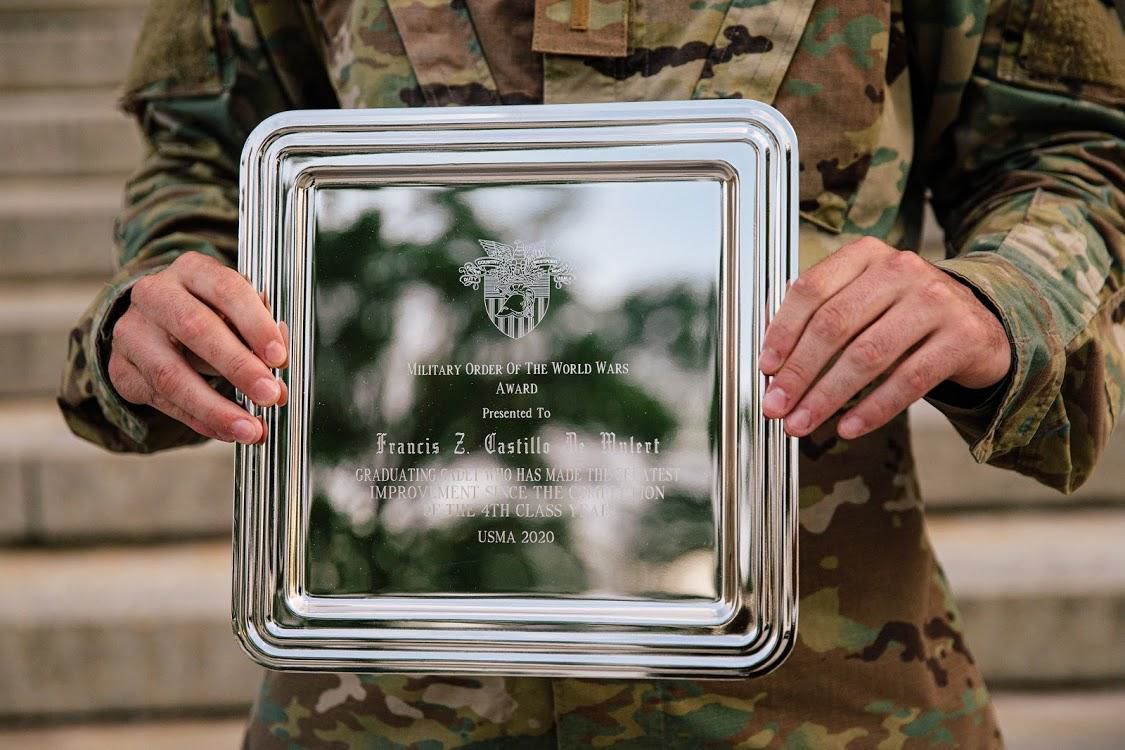 Castillo De Mulert received the Military Order of the World Wars Award, given to the graduate who has made the greatest improvement. 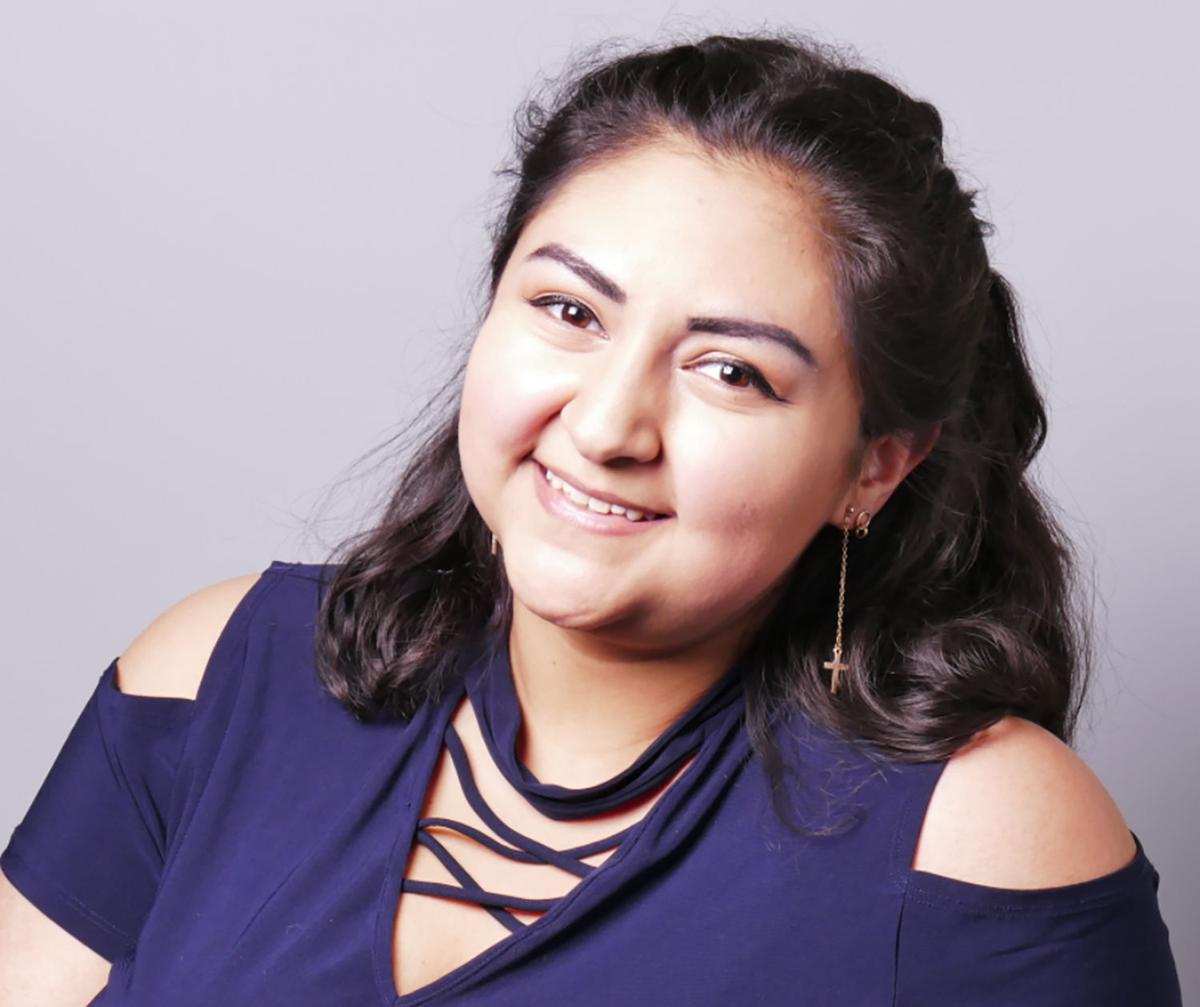 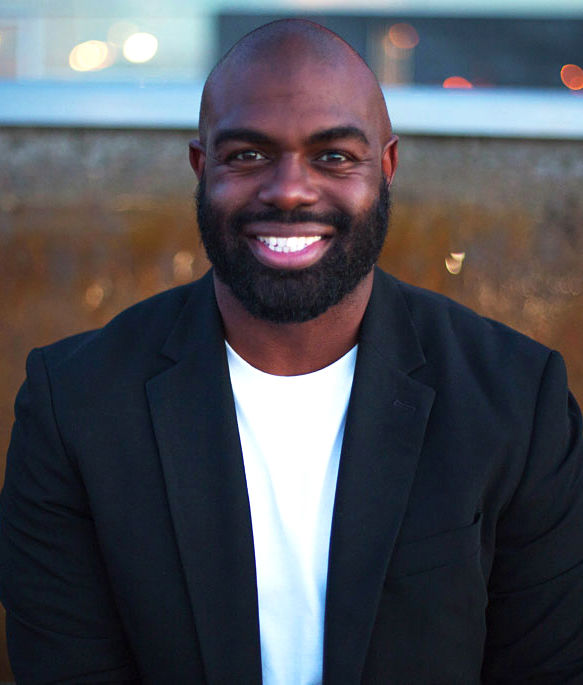 Francis Castillo De Mulert of Cordova, a Santa Fe Prep graduate from the Class of 2016, graduated Saturday from the U.S. Military Academy in West Point, N.Y.

Castillo De Mulert received the Military Order of the World Wars Award, given to the graduate who has made the greatest improvement.

Cadet Francis Castillo De Mulert, the son of artist and New Mexico native Paula Castillo and Terry Mulert of Cordova, graduated from the U.S. Military Academy on Saturday and received the Military Order of the World Wars Award — an honor given to the West Point graduate who has made the greatest improvement since completion of his or her first year.

At West Point, he concentrated his studies in psychology and earned a Bachelor of Science in the field.

Castillo De Mulert graduated with the Class of 2016 at Santa Fe Preparatory School, where he was a stand-out basketball player.

He was born and raised in the small Northern New Mexico mountain village of Cordova.

After graduation, Castillo De Mulert will report to Fort Benning, Ga., to attend the Basic Officers Leaders Course, and then will be stationed at Fort Wainright, Alaska, in the summer of 2021.

As an officer in the Armor branch of the U.S. Army, he will be a cavalry scout with the 1st Brigade, 25th Infantry Division as a platoon leader for a Stryker Brigade Combat Team, operating an eight-wheeled armored Stryker vehicle.

These reconnaissance, surveillance and target acquisition teams serve as the “eyes and ears of the unit” in combat situations, according to a news release. This aspect of the Stryker Brigade Combat Team was most appealing to Castillo De Mulert, and it’s where he could best envision himself.

During his time at West Point, he became airborne-qualified through summer training in which he successfully completed five parachute jumps, including a nighttime combat jump.

In addition, he developed his leadership skills by leading a team of cadets on a community project building homes for Habitat for Humanity.

The Lensic Performing Arts Center and the Melville Hankins Family Foundation have awarded a $5,000 college scholarship to theater intern and 2020 New Mexico School for the Arts valedictorian Jayden Chavez of Santa Fe.

Chavez was a Lensic intern during her junior and senior years at NMSA. She will attend the University of Texas at Austin this fall, where she plans to study theater lighting, projection and audio engineering.

“Being an intern at the Lensic was one of my favorite high school experiences,” Chavez said in a news release. “I was able to explore technical theater in a truly hands-on fashion.”

Jackson co-founded Mya Kai Creative agency in 2014, said a Highlands news release on his awards. He is now the sole owner of the agency, headquartered in Phoenix, with offices in Albuquerque and San Diego.

“The goal was to build for the future and start a culturally diverse agency that’s really tapped into everyday culture,” Jackson said in the news release.

Jackson said the Telly Awards is not the first award his agency has received but is the highest.

Jackson, who graduated from Highlands in 2010, said he enjoyed returning to Highlands to work on the video project.

Matthew Eaton, assistant professor of sculpture at the Institute of American Indian Arts, has been named IAIA’s 2019-20 American Indian College Fund Faculty Member of the Year.

He was named to his current position in 2016. Previously, he was the foundry technician at IAIA.

The American Indian College Fund faculty award was established by board member Kim Blanchard to recognize and celebrate distinguished faculty members at tribal colleges and universities across the U.S. The faculty member selected by their tribal school receives a $500 award.

Rue Allison of Santa Fe, a biology and health major, was named to the Dean’s List with High Distinctions at Grove City College in Grove City, Pa., for the spring 2020 semester. Rue is a 2018 graduate of the Veritas Scholars Academy, based in Pennsylvania, and is the daughter of Mr. and Mrs. Benjamin Allison (Newlyn) of Santa Fe.

Greer Hill of Santa Fe, a member of the graduating Class of 2020 at Connecticut College in New London, Conn., has been named to the Dean’s List for the 2020 spring semester, achieving Dean’s High Honors. Hill is a government and economics major. Hill also was awarded a Bachelor of Arts.