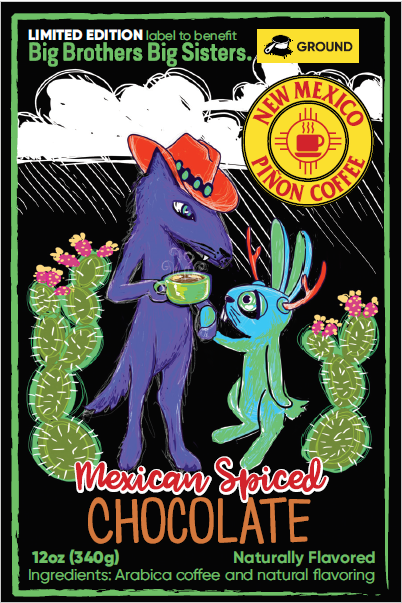 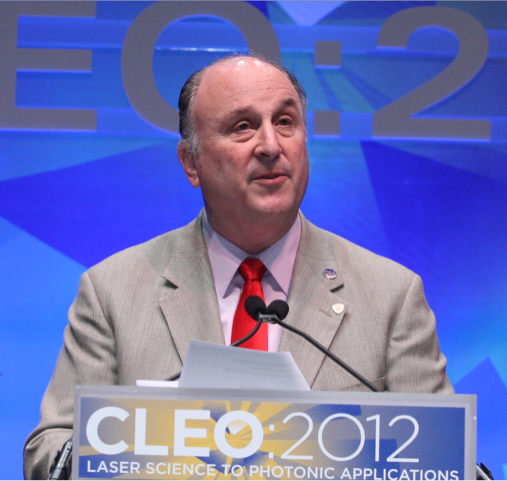 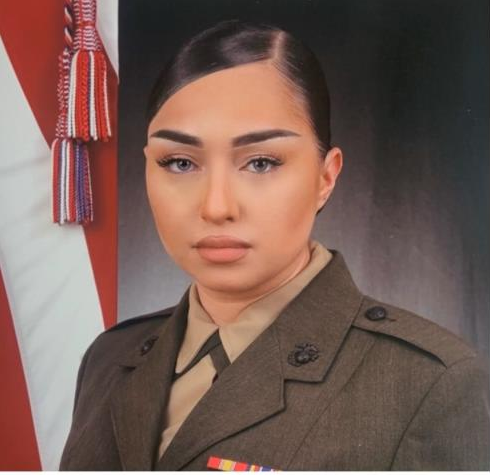 Cpl. Rachel Rael of the U.S. Marine Corps was named Marine of the Year for 2020. Rael has been in the Marine Corps two years

and is stationed in

Okinawa. She is a 2018 graduate of Santa Fe High School.

Big Brothers Big Sister Mountain Region has teamed up with New Mexico Piñon Coffee through one of its mentoring pairs who hope to give back to the nonprofit that brought them together decades ago. The duo — Sean Wells (the Little) and Victoria Rabinowe (the Big) — have collaborated to create new artwork for a limited-edition label for Piñon Coffee’s Mexican Spiced Chocolate coffee. All proceeds from the sales of the coffee flavor will benefit the nonprofit.

Wells and Rabinowe first met 38 years ago, when they were paired together in Santa Fe through Big Brothers Big Sisters. Wells, who was 12 at the time, was being raised by a single mother in a challenging environment. She loved art. Rabinowe was an artist and gallery owner.

“Art was the vehicle Victoria used to disarm me and change my life,” Wells said. She is now a nationally recognized award-winning professional artist and designer.

Robert Fisher, a Santa Fe laser physicist, was celebrated for the 50th anniversary of his publication that proved the then standard for laser pulse temporal shape measurement led to erroneous results. The problem Fisher discovered was later given the technical name “coherent artifact.”

The PNM Resources Foundation announced the final recipients of its Strategic Impact grants, providing a total of $62,000 to seven nonprofits serving thousands of New Mexicans with a range of needs during the pandemic. Following are the grant recipients:

Education standoutsGabriela Padilla of Santa Fe has been named to the Dean’s List for the fall 2020 semester at Marquette University in Milwaukee. Padilla is pursuing a Bachelor of Science in cognitive science.

Aragon of Las Vegas, N.M., has earned a 4.0 GPA and is the first in her family to attend college. Her concentration is in biochemistry, and she has a minor in biology. She will graduate in May.

Rue Allison of Santa Fe, a junior majoring in biology at Grove City College in Grove City, Pa., has been named to the Dean’s List with High Distinction for the fall 2020 semester. Rue is a 2018 graduate of Veritas Scholars Academy and is the daughter of Mr. and Mrs. Benjamin Allison (Newlyn) of Santa Fe.

Ohio University College of Fine Arts student Hannah Lunt of Santa Fe has been named to the fall 2020 Dean’s List.

Deanna Romero of Las Vegas, N.M., received a Master of Science degree in Nursing from Wilkes University in Wilkes-Barre, Pa.

Avery Taylor of Edgewood and Marja Graham of Los Alamos were named to the Dean’s List at the University of Alabama in Tuscaloosa, Ala., while Hallie Hudson of Santa Fe was named to the President’s List.

Sophia King of Santa Fe was named to the College of the Holy Cross’ fall 2020 Dean’s List. A member of the Class of 2023, King is majoring in anthropology.

To submit an item for possible publication in the Faces & places or Education standouts column, or to contribute an announcement of a new birth, wedding, engagement, milestone anniversary or 100th birthday, email the announcement and a photo to cmiller@sfnewmexican.com.