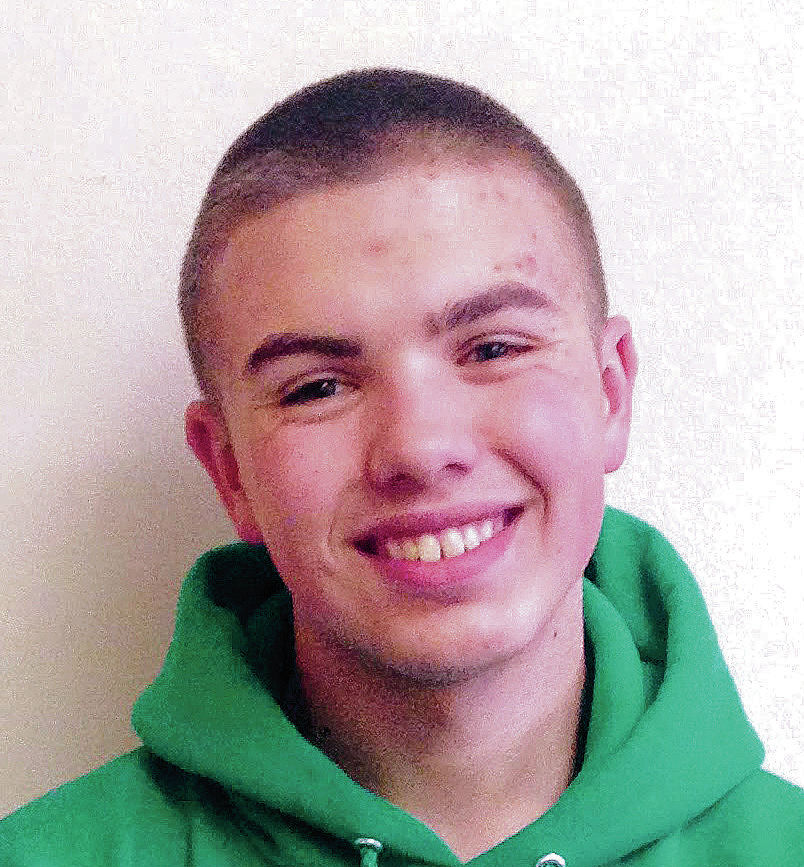 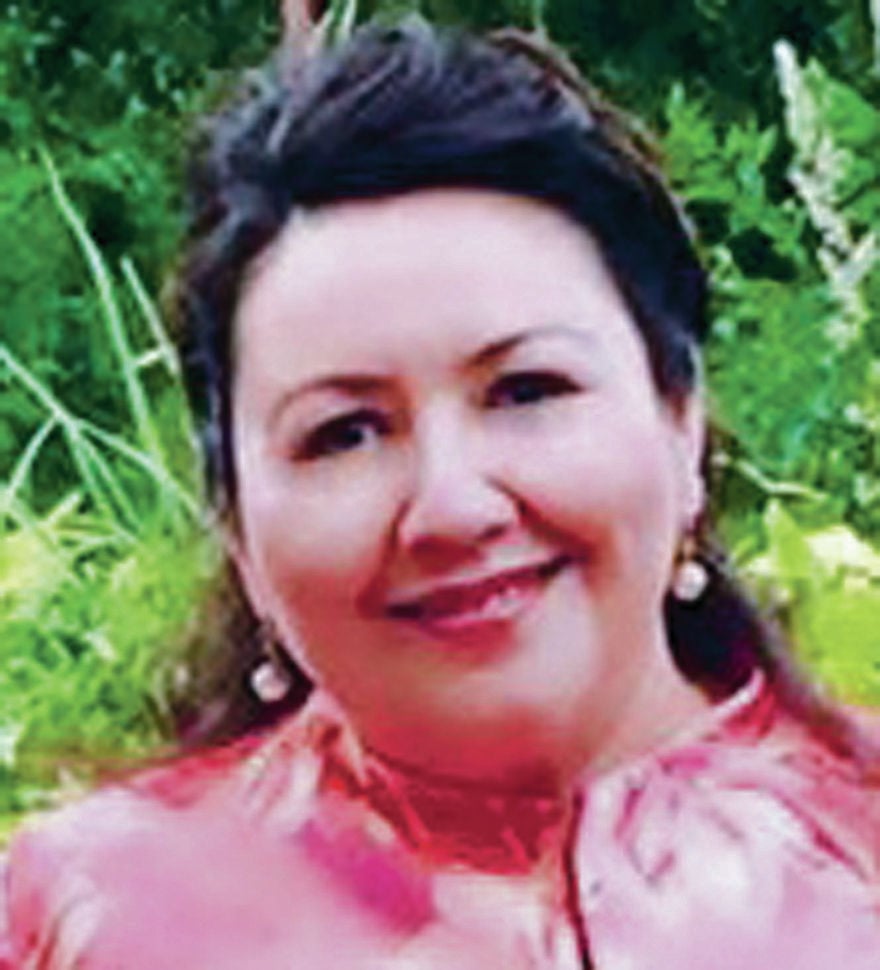 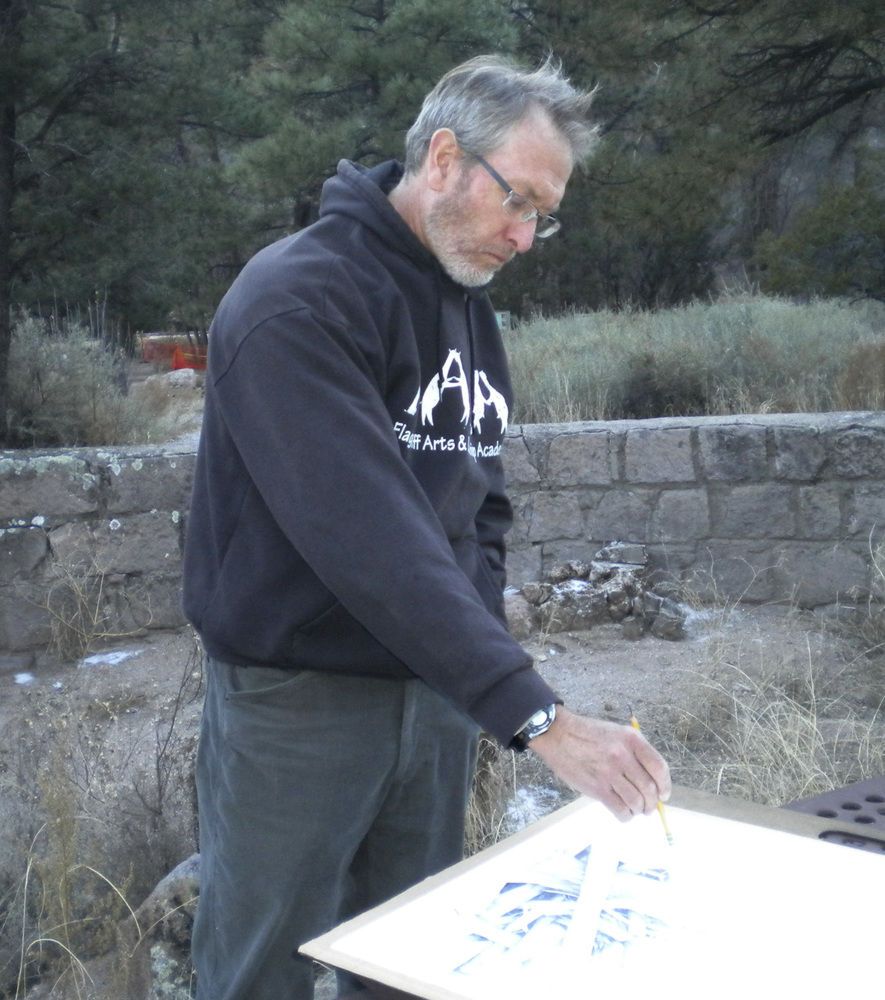 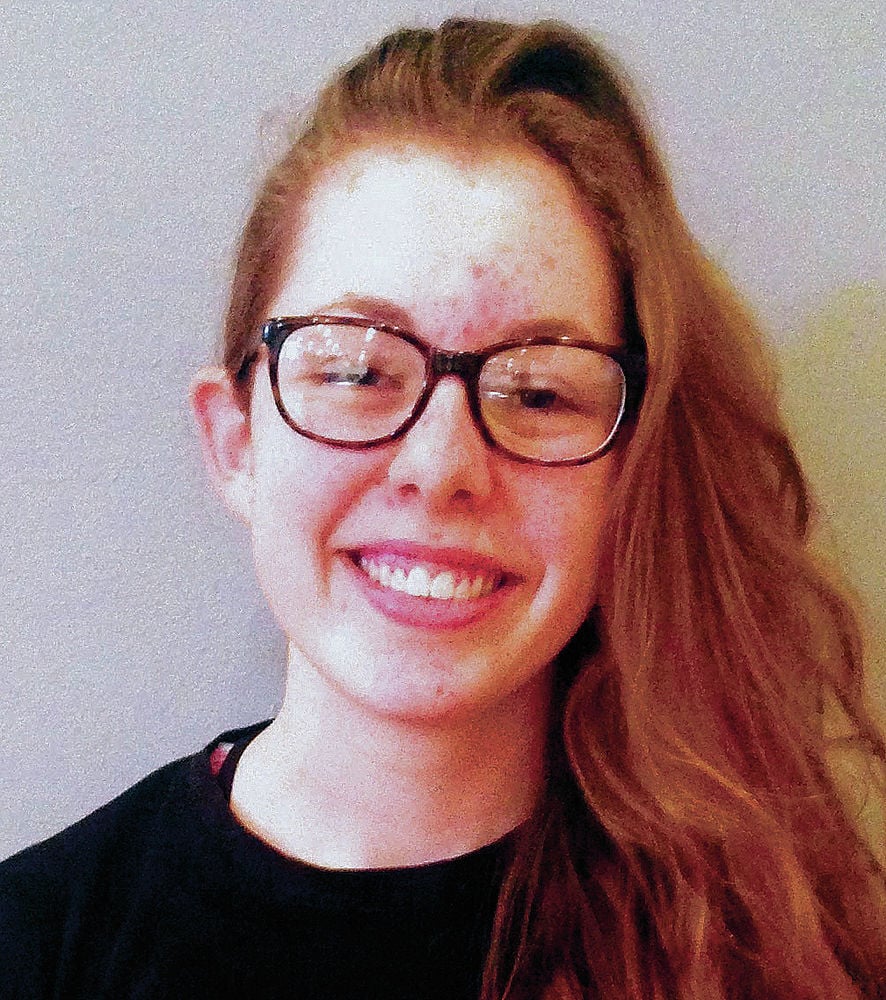 The Hospitality Sales & Marketing Association International has recognized La Fonda on the Plaza with a gold Adrian award for its digital marketing program.

The industry awards program, now in its 59th year, honors creativity and best practices in hospitality, travel and tourism-related marketing. The winners were chosen from among 1,300 entries. The awards will be presented at a gala reception and dinner Feb. 16 at New York’s Marriott Marquis hotel.

The Carl and Marilynn Thoma Art Foundation has announced the winners of its new Arts Writing Scholarship competition for the New Mexico School for the Arts’ creative writing program. The winners were selected based on their writing entries inspired by the Luminous Flux 2.0: new + historic works from the digital art frontier exhibition at Art House, the Thoma Foundation’s public art exhibition space in Santa Fe.

The scholarship competition is open to college-bound seniors earning a minor in creative writing at the arts school. The recipients of the scholarships are Tilcara Gay Webb, the first-place winner, and runner-up Gavin Laur.

Liddie Martinez will join the Regional Development Corp. as executive director on Jan. 4.

The Regional Development Corp. is a nonprofit organization based in Española working to further economic growth in Northern New Mexico. Martinez succeeds Kathy Keith, who assumed the role of director of community programs at Los Alamos National Laboratory in August.

Martinez previously served as division director of community and economic development for SOC Los Alamos, the protective force subcontractor for LANL. While at SOC, she also managed the company’s government and public relations division and spearheaded a philanthropic plan that invested almost $6 million in Northern New Mexico. She also led a scholarship program for high school students that awarded $200,000 to regional scholars, funded by SOC Corporate division.

Martinez has served as president of both the LANL Foundation and Leadership New Mexico, and is president of the LANL Major Subcontractors Consortium and the Northern New Mexico College Foundation Board. Additionally, she is an active board member of the Los Alamos Commerce and Development Corporation and Think New Mexico.

Martinez also is committed to preservation of the land. She testified before the U.S. Congress in 1998 in support of designating El Camino Real de Tierra Adentro as a National Historic Trail. She assisted in the development of the trail’s comprehensive management plan, and worked on the international committee advocating for World Heritage status (granted in August 2010). She served as president of the Camino Real International Board of Directors for 10 years.

She lives in Hernández on her family farm with her husband, Rick.

Through mid-December, Bandelier National Monument will be hosting this year’s third artist in residence, Shawn Skabelund.

Skabelund was born in central Utah, received a Bachelor of Fine Arts at Utah State University, attended graduate school at the University of Iowa, and taught drawing and installation art at Northern Arizona University. He is established in his field, working in drawing, painting, sculpture and installations.

KNME TV, Channel 5, the area’s PBS channel, will feature Institute of American Indian Arts’ alumnus T.C. Cannon (Kiowa/Caddo) in an original documentary titled New Mexico Masterpieces. Many of Cannon’s early works, which will be highlighted on the program, are held by the IAIA Museum of Contemporary Native Arts. The program will air at 7 p.m. Dec. 17, with a repeat airing at 4 p.m. Dec. 26.

Send us your news

The New Mexican welcomes your submissions to our Celebrations page. Please send your announcement, along with a photo, to service@sfnewmexican.com.