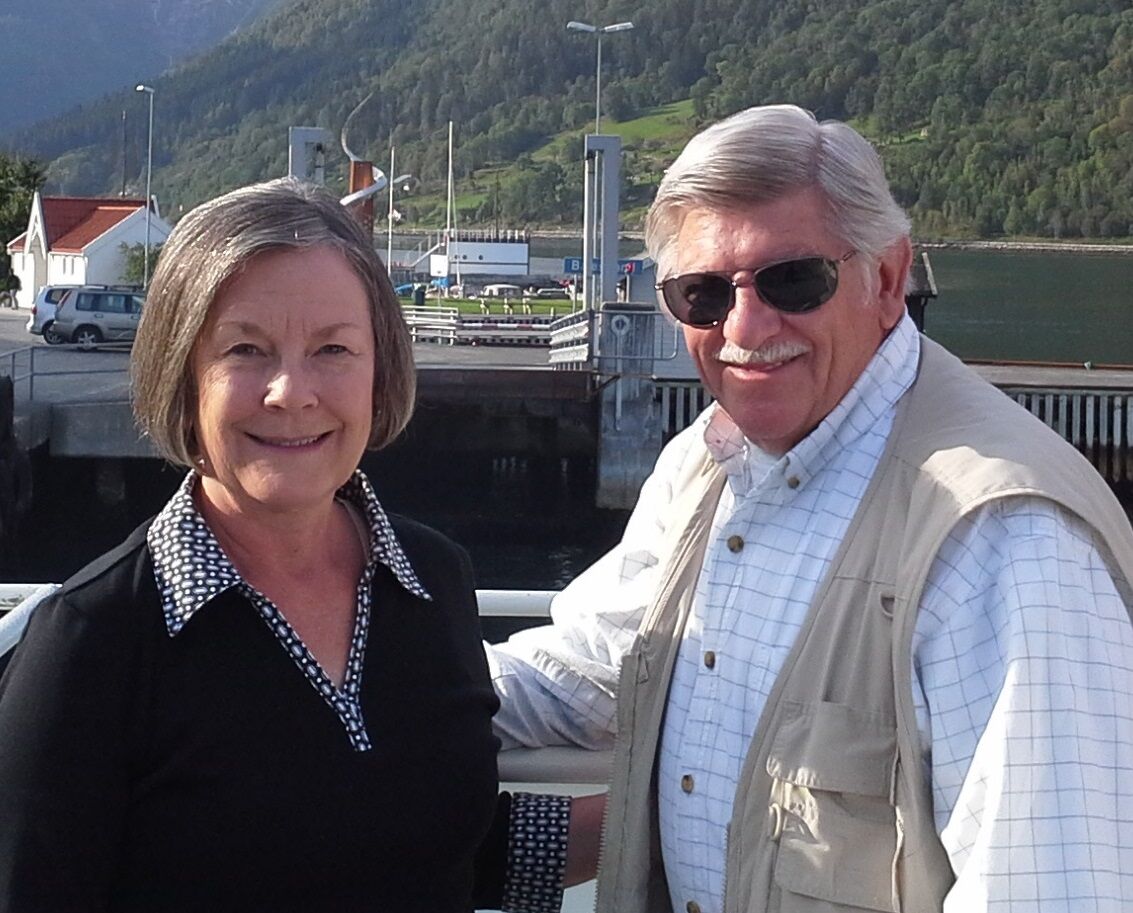 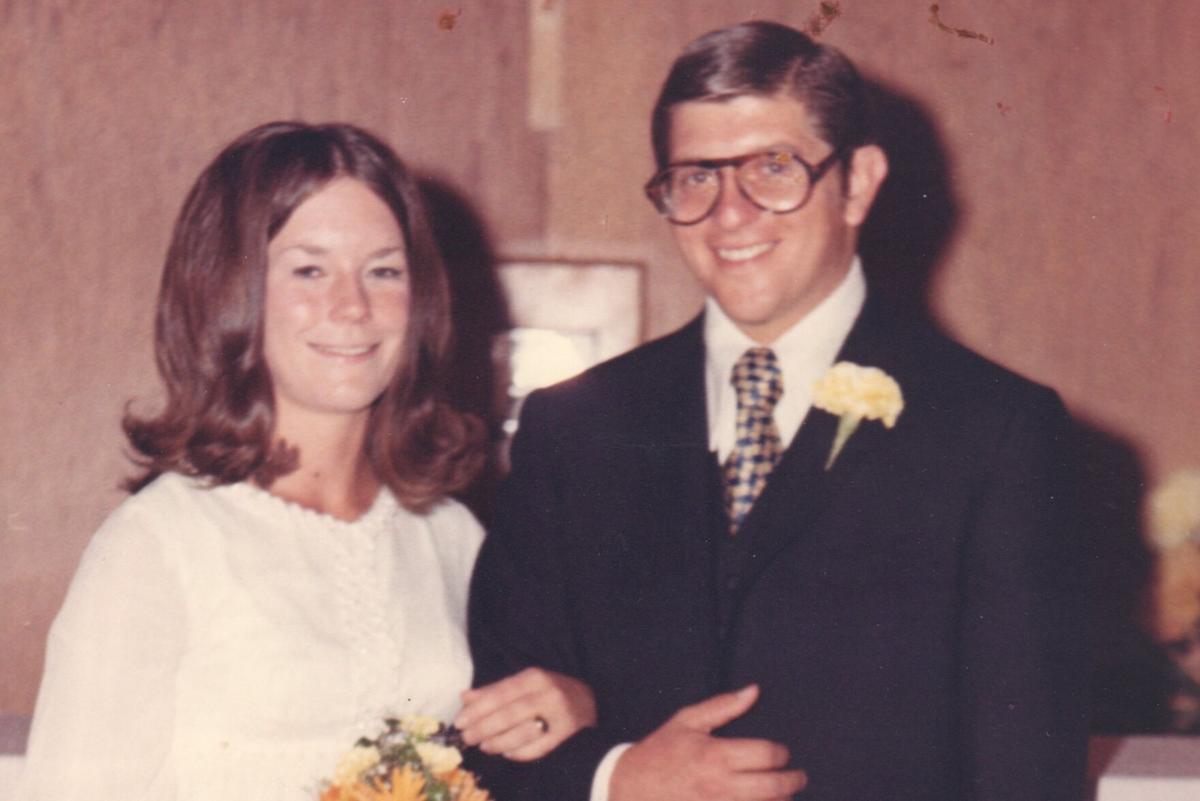 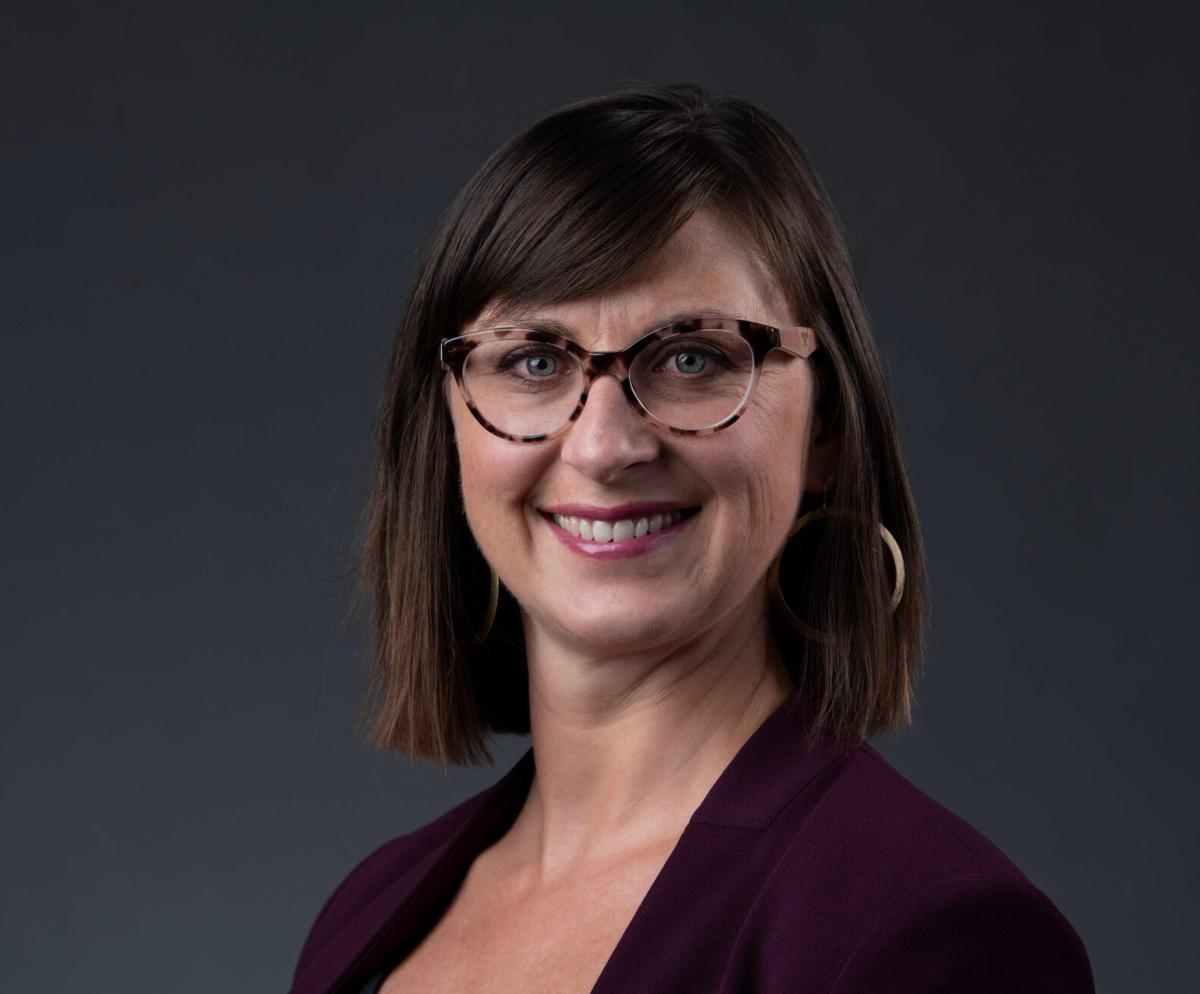 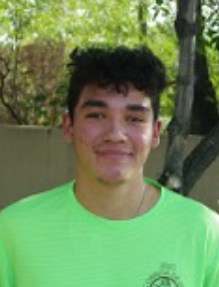 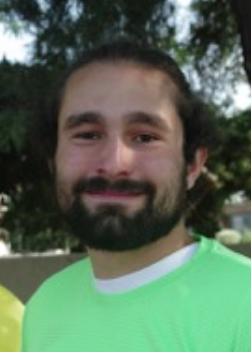 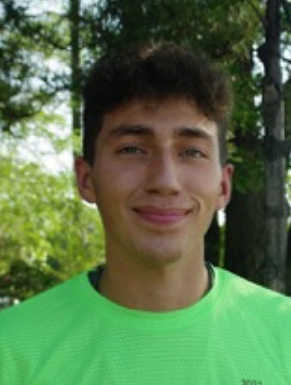 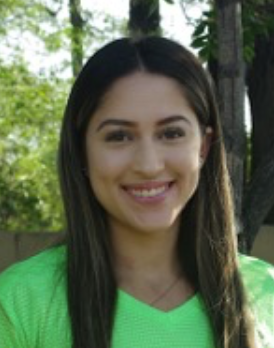 Alan Marchiondo and the former Kathleen Jurgensen were married Sept. 10, 1971, at the Aquinas Newman Center in Albuquerque. The couple met at the University of New Mexico.

Al worked for 35 years as a Ph.D. research veterinary parasitologist at several animal health companies. He retired from Zoetis (formerly Pfizer Animal Health) in 2015. He earned his bachelor's and master's degrees at UNM and his doctorate at Brigham Young University, and completed a National Institutes of Health postdoctoral fellowship at the University of Notre Dame.

Kathi earned her bachelor's in nursing at UNM and her master's in critical care nursing from BYU. She worked clinically and taught nursing for 45 years.

They are the proud parents of Lisa Marchiondo, associate professor and assistant dean at the UNM Anderson School of Management. The family includes Jason Liddell and loving grandchildren Nicolas Marchiondo and Carina Marchiondo Liddell.

Al and Kathi will celebrate their anniversary with a family dinner followed by a trip to Kansas City, Mo., where they lived most of their careers.

Los Alamos National Laboratory’s sustainability manager, Monica Witt, has received a 2021 Department of Energy Sustainability Champion award. Under her leadership, the lab has reduced energy use by 8.3 percent since 2015 and water consumption by more than 20 percent since 2007, according to a news release.

Witt, who has led the lab’s Sustainability Program for 10 years, has focused investments on the site’s building portfolio to include replacing inefficient lighting systems and upgrading building controls to increase energy efficiency and improve facility operations.

Looking toward the future, she is working with the lab’s High Performance Computing Division to reduce the use of potable water for cooling the next generation of supercomputers and to develop a strategy to reduce water use across the Los Alamos campus.

Santa Fe Striders have announced the 2021 winners of the organization's scholarship program, which is in its inaugural year. The program awards scholarship funds to students who participate on high school cross country and track teams.

Alicia was honored as an Emerald Scholar and was inducted into the National Honor Society.

He volunteered at a homeless shelter in Santa Fe.

Tapia is a four-year varsity letterman with personal records of 11.3 seconds for the 100-meter dash and 24 seconds for the 200-meter dash. He volunteered for the Rotary Club of Santa Fe and The Food Depot. In 2019, he received the District 5A All Academic Award for Track & Field.