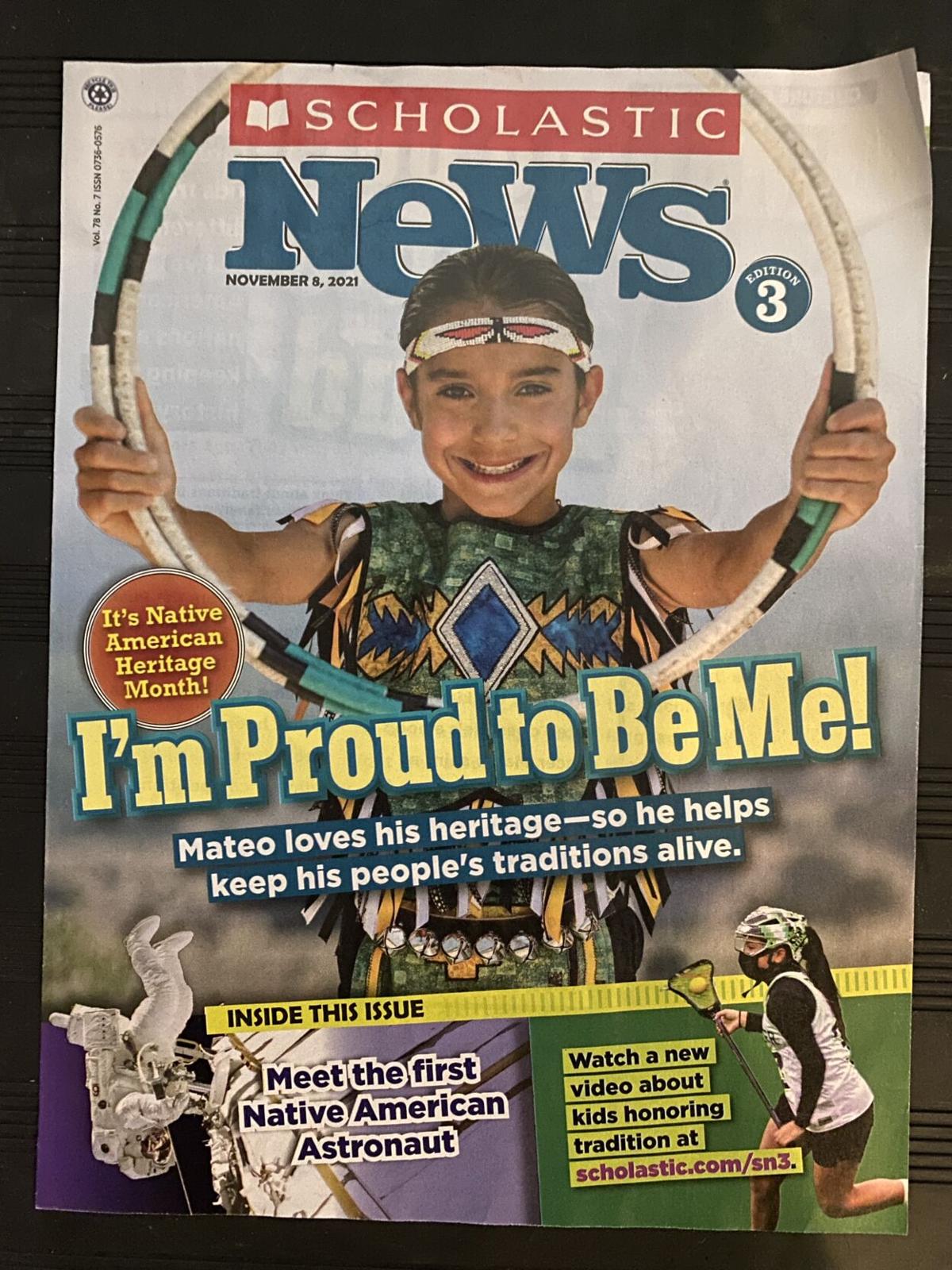 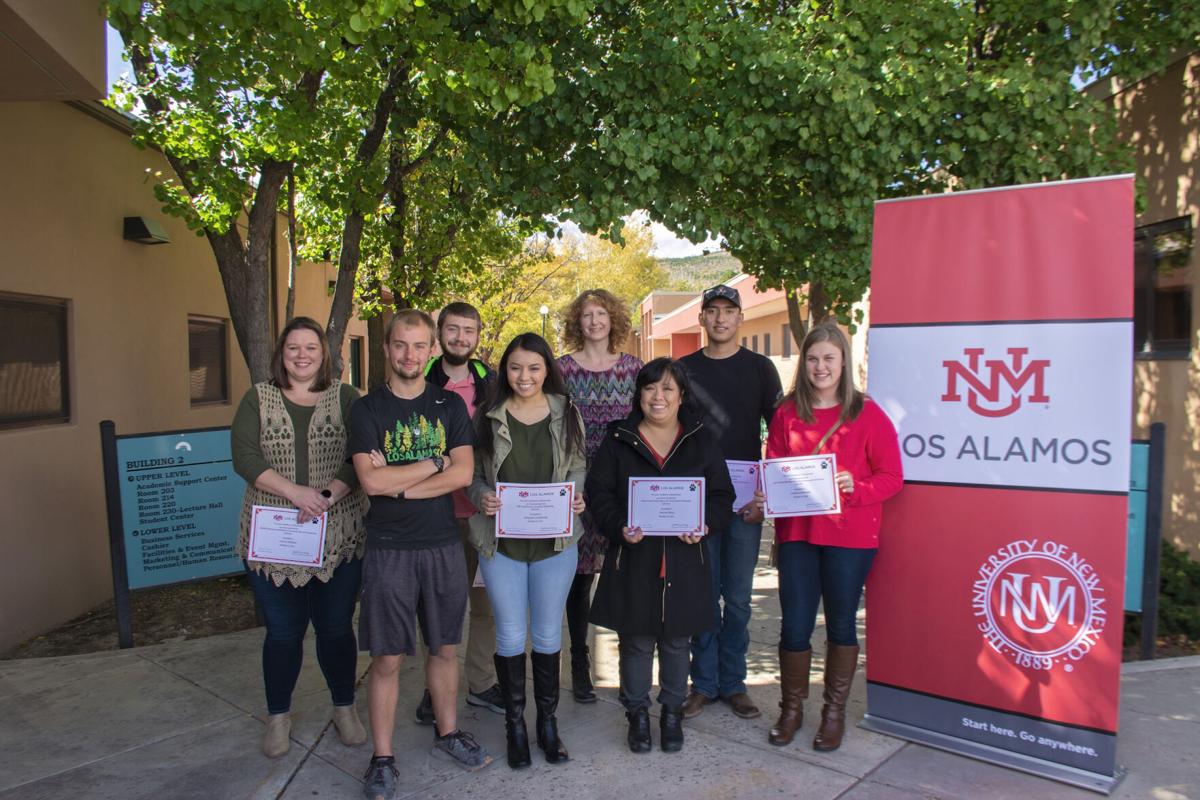 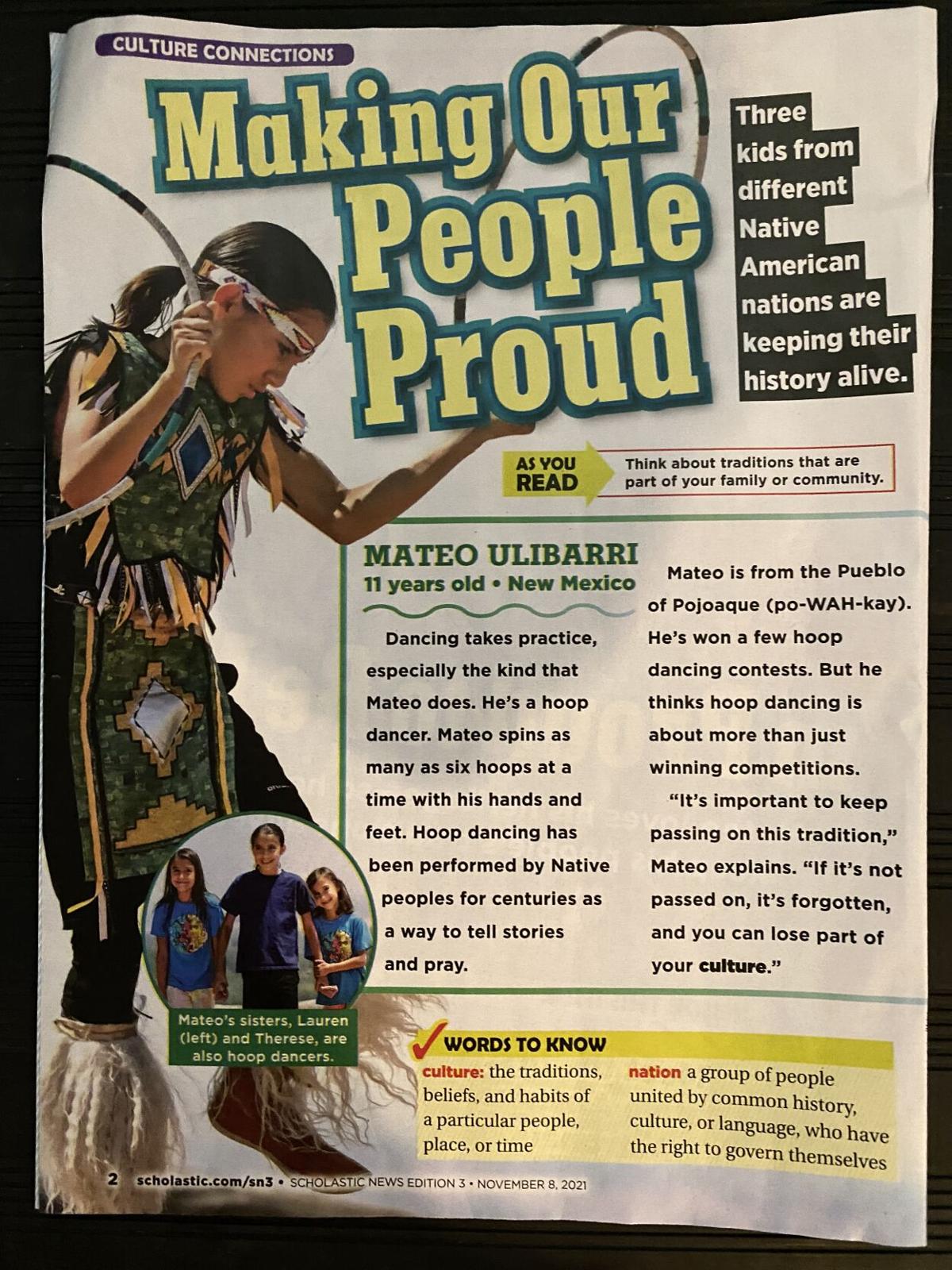 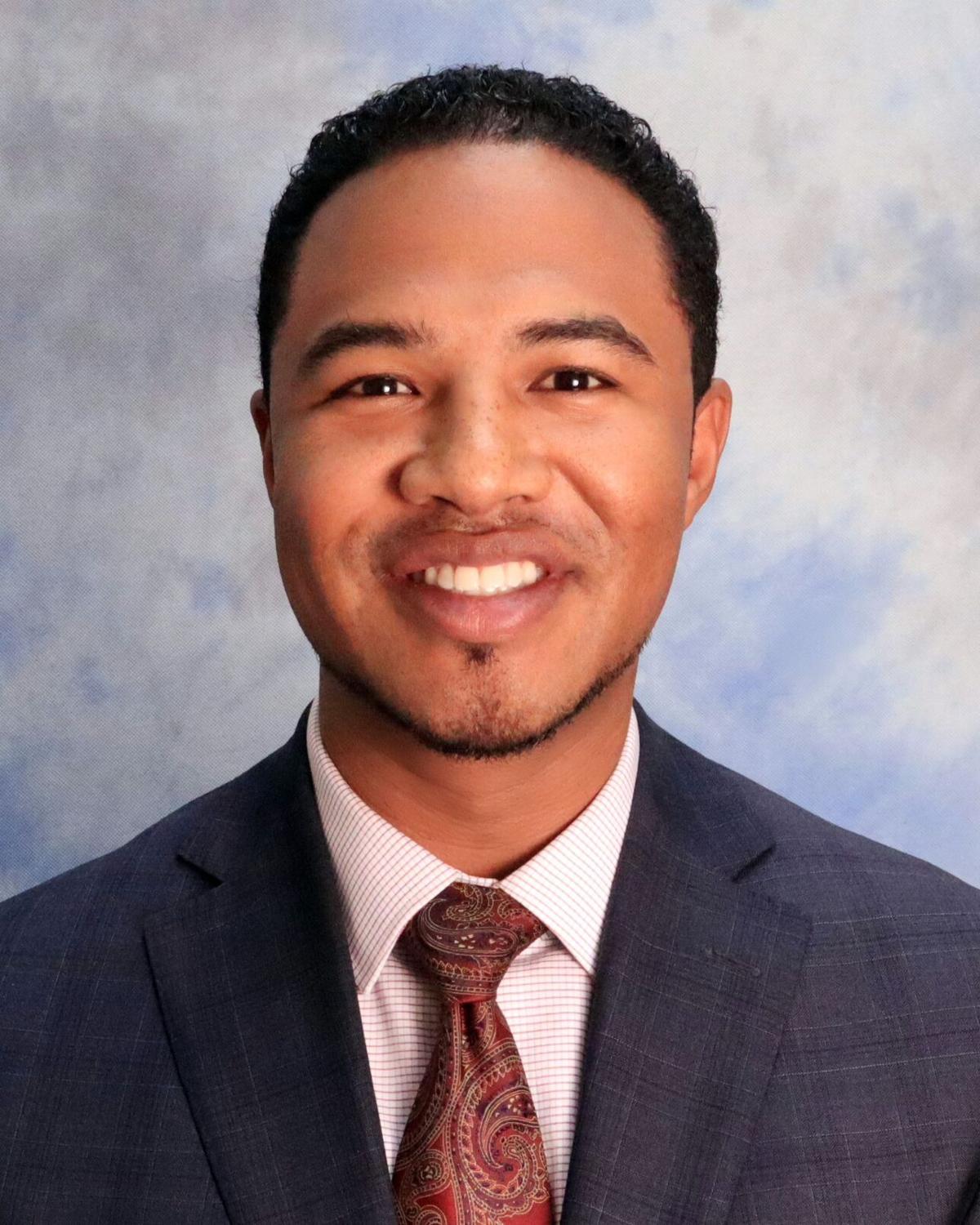 Mateo Ulibarri, 11, a member of the Pueblo of Pojoaque, was featured on the cover of the November edition of Scholastic Magazine, which is distributed to schools all over the world.

Mateo, a Native American hoop dancer with the local Lightning Boy Foundation, was the youth division winner of the 2021 World Championship Hoop Dance Contest at the Heard Museum in Phoenix.

But, he told the magazine, he believes the traditional dance form is about more than winning competitions.

"It's important to keep passing on this tradition," he said. "If it's not passed on, it's forgotten, and you can lose part of your culture."

"We at Lightning Boy Foundation Inc. are proud that one of our dancers is not only featured in this month's issue but was also given the cover," Steve LaRance, co-chairman of the foundation, wrote in an email.

Umi is a lifelong New Mexican who grew up in Hobbs, Santa Fe and Cerrillos. He graduated from Santa Fe Preparatory School.

He earned dual bachelor degrees in psychology and Spanish at the University of New Mexico and holds a Juris Doctorate from the UNM School of Law.

Umi has several years of advocacy and government relations experience. Before his advocacy work, he was an assistant trial attorney with the 2nd Judicial District Attorney’s Office. He also currently serves on the New Mexico Lottery Authority Board.

The University of New Mexico-Los Alamos recently presented scholarships to 16 recipients, several of whom were awarded more than one scholarship. Among the recipients were mother and daughter Carra and Cadence Webster. Carra Webster earned the American Association of University Women Scholarship, while Cadence Webster was given an award from the Joe and Stella Martinez Memorial Endowment.

Other recipients include the following:

Several local students have enrolled in the University of Utah in Salt Lake City as freshmen for the fall 2021 semester:

Christopher Coffelt of Los Alamos has earned a Master of Science in materials science and engineering at Georgia Institute of Technology in Atlanta.

Aaron Pital of Santa Fe has earned a Doctor of Philosophy in chemistry from the school.