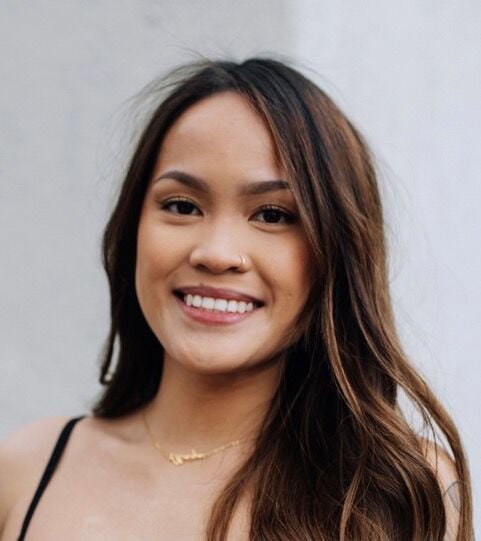 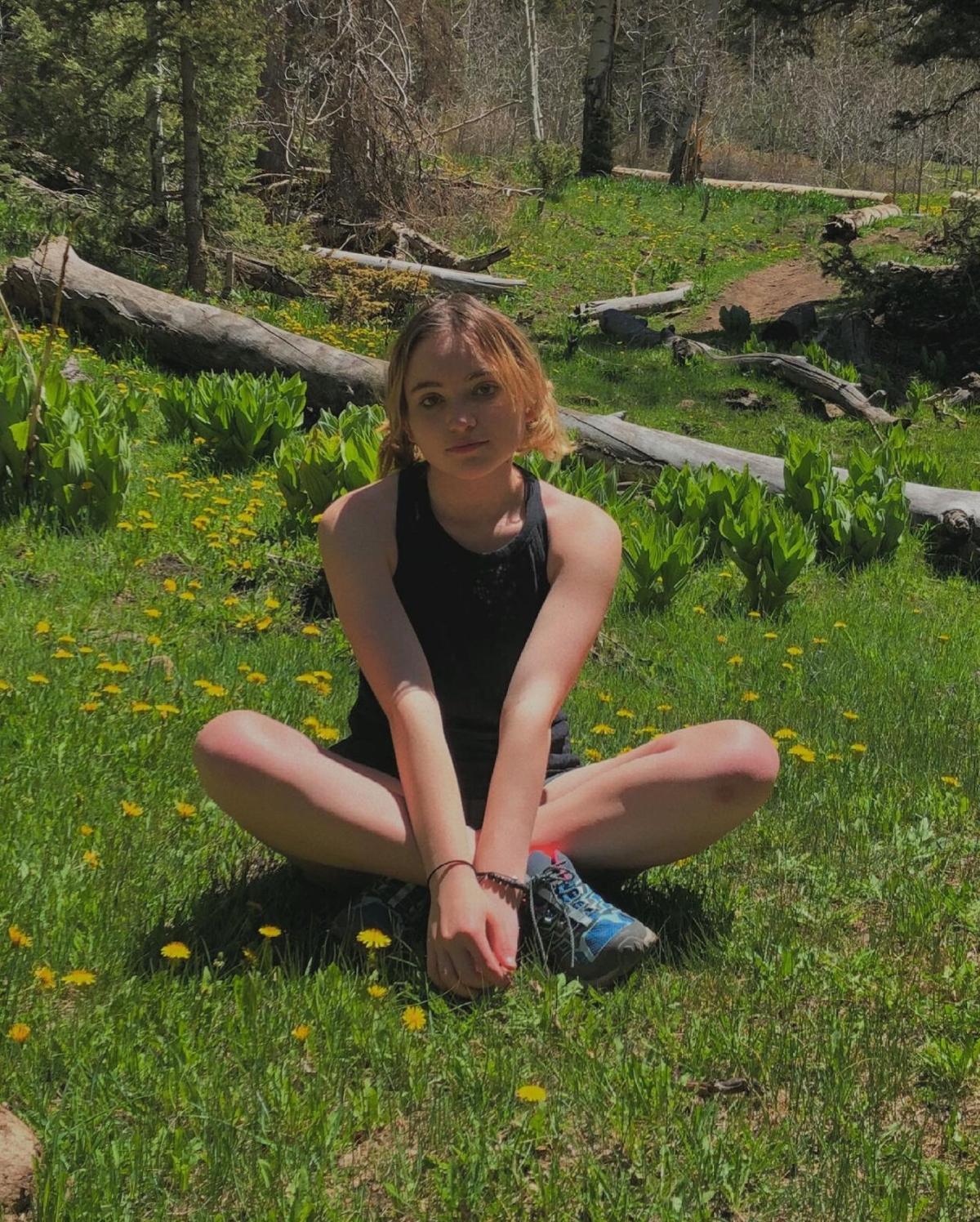 Liana Star of Santa Fe has received a Davis Scholarship to continue her high school education at the United World College-Mostar in Bosnia and Herzegovina. 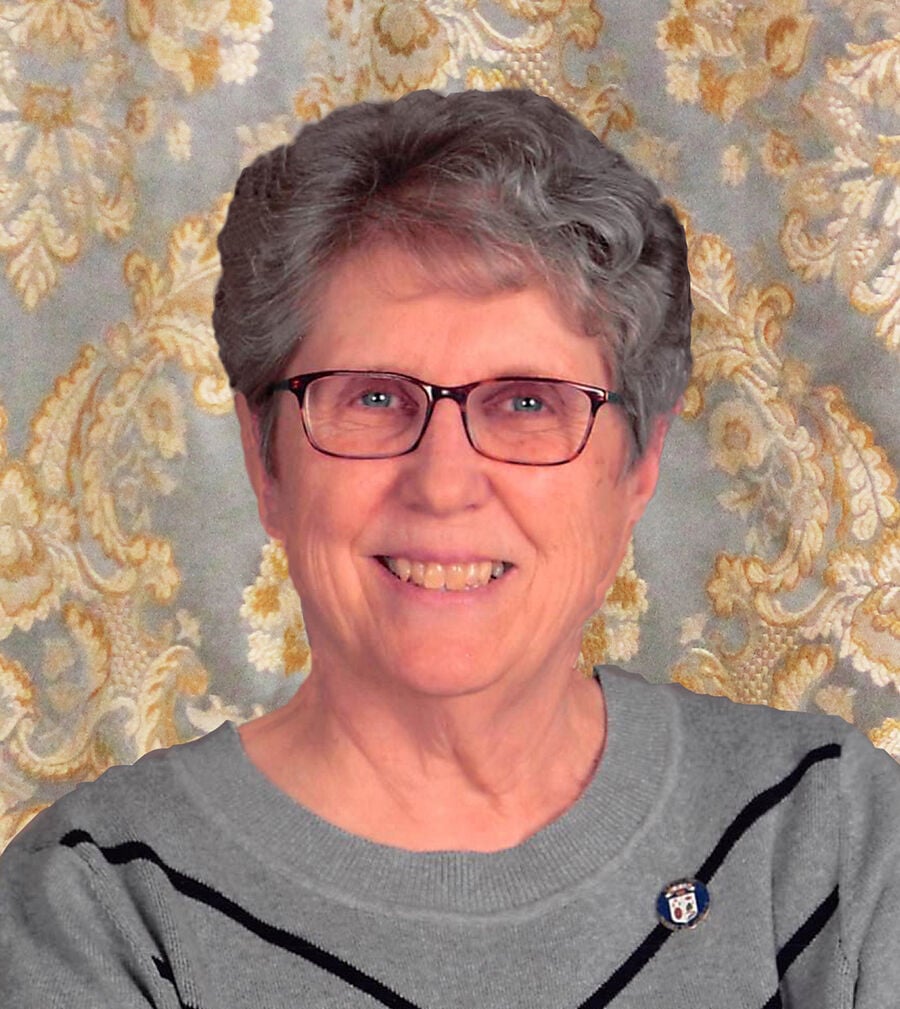 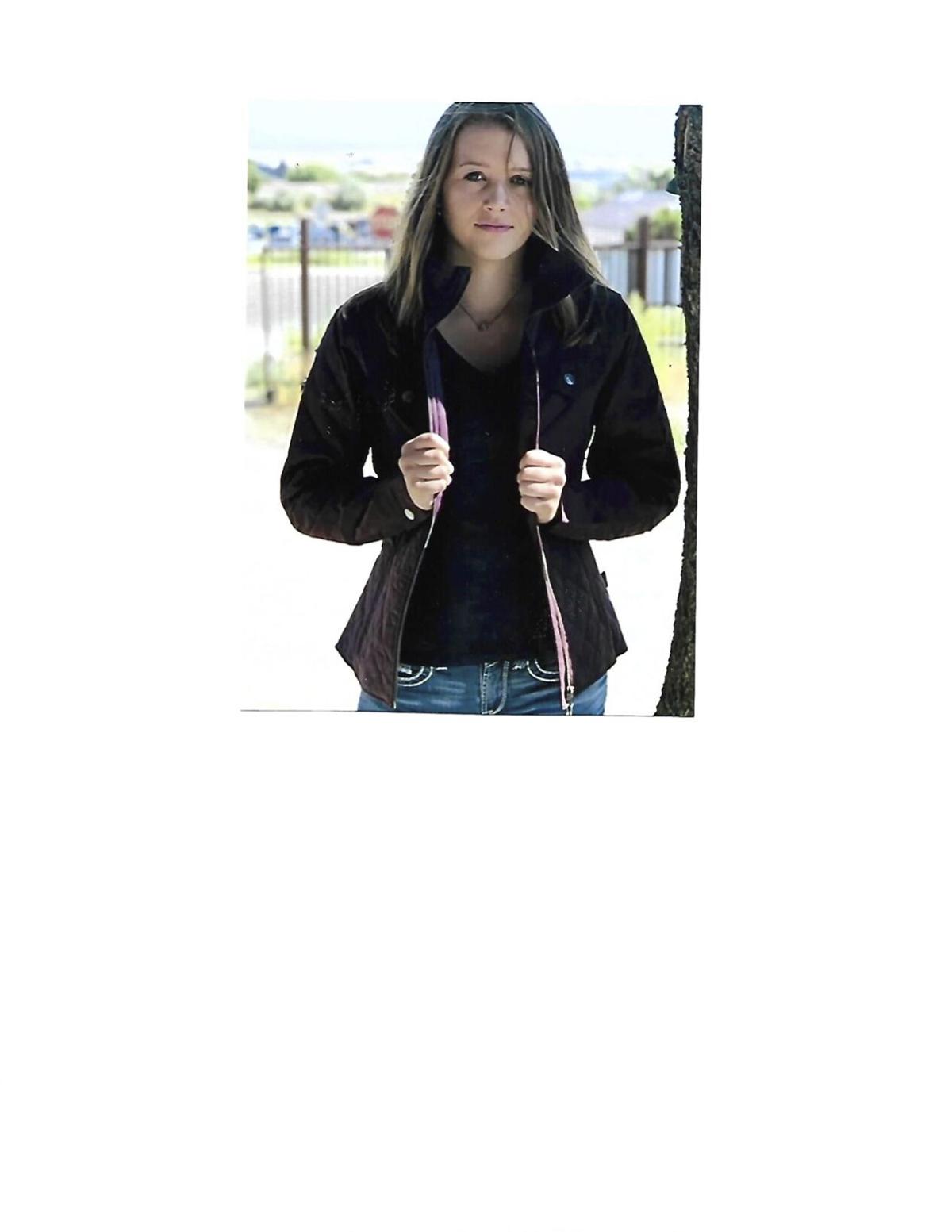 Santa Fe's Ronnie L. Mackey, 58, has been accepted as a Peace Corps Response volunteer and will join the agency’s special domestic deployment to a FEMA-supported community vaccination center in the United States.

Mackey served with the Peace Corps previously in Uganda as a community vaccination center mission-support volunteer and was among the nearly 7,000 volunteers serving when the agency globally evacuated in March 2020.

"My motivation for rejoining the Peace Corps direct community vaccination program originates from a deep desire to see individuals from various communities around the U.S. overcome the scourge of this century," Mackey said in a news release. "COVID has torn the very fabric of our nation. I seek to be part of the combined efforts of many brave, dedicated volunteers who will bring healing to the people of this beautiful nation."

The Peace Corps began recruiting volunteers for this special domestic deployment after it was announced by the agency and FEMA on March 31. Volunteers will be assigned to language support, administrative, logistical and other work that supports the operation of FEMA-funded community vaccination centers but will not be administering the vaccine, nor will they engage in any other clinical work during their assignment, according to the news release.

Sister Elizabeth Mary “Betsy” Moyer is celebrating her 50th jubilee. She taught at St. Francis Cathedral School in Santa Fe from 1989-93 and was principal at St. Joseph School in San Fidel, N.M., from 1983-84 and 1985-89. Her break from San Fidel was when she completed her master's at Trinity College in Washington, D.C.

A native of Nebraska City, Neb., she has taught and served as principal in Kentucky and Missouri. She also spent many years in health care, serving as a nurse and later health care administrator for her Ursuline Motherhouse in Maple Mount, Ky., as well as in Kansas and Missouri. She taught religion and helped in a health clinic in Jamaica from 2008-09. Since 2012, she has served at Brescia University in Owensboro, Ky., first as assistant registrar and then in the School of Education.

She is the daughter of Madeleine Durham and the late Bart Durham and granddaughter of Diane McEvilly. She had an internship in the Bernalillo County District Attorney's Office in 2020 and was an intern for then-Rep. Deb Haaland in the spring of 2021.

She is the fourth generation in her family to attend UNM.

She is employed at the Collins and Collins law firm, which focuses on medical malpractice within New Mexico prisons. She would like to pursue a similar line of work in her future schooling.

White is a 2019 graduate of Moriarty High School and is a Crimson Scholar at New Mexico State University. Her major is agriculture business and economics. White is the daughter of Jennifer and Heath White of Edgewood.

The scholarship is a $2,000 award to a graduating high school senior or a higher education student whose parents are members of the livestock bureau. This scholarship has been available for the past 10 years.

Nicole Capron of Santa Fe graduated May 8 from the University of Tampa in Tampa, Fla. Capron graduated with a bachelor's in criminology and criminal justice.

Carmen "Bella" Moses of Santa Fe was named the recipient of the George A. Watrous Literary Prize at Hamilton College in Clinton, N.Y., during its annual Class & Charter Day. The outdoor, socially distanced ceremony was held May 11.

The literary prizes are awarded in poetry, fiction and criticism, with an additional prize for the winner whose work is considered to be the most promising. Moses was awarded the prize for poetry.

Moses, a sophomore majoring in creative writing, is a graduate of the New Mexico School for the Arts.

Steven R. Anaya of Santa Fe graduated May 8 from the New Mexico Institute of Mining and Technology in Socorro with two bachelor's degrees in computer science and mathematics.

In addition to attaining a double major, Anaya was bestowed with the Highest Honor Award during the graduation ceremony.

Anaya is a 2016 graduate of the Academy for Technology and the Classics in Santa Fe and is employed with Los Alamos National Laboratory. He is the son of Rick Anaya and Cindy Martinez.

The following area students at the University of New Mexico recently were initiated into the Honor Society of Phi Kappa Phi, the nation's oldest and most selective collegiate honor society for all academic disciplines:

They are among approximately 30,000 students, faculty, professional staff and alumni to be initiated into Phi Kappa Phi each year. Membership is by invitation only. Only the top 10 percent of seniors and 7.5 percent of juniors are eligible for membership.

Liana Star of Santa Fe has received a scholarship to continue her high school education at United World College-Mostar in Bosnia and Herzegovina.

The daughter of Miranda Saint James, Liana recently completed her sophomore year at Mandela International Magnet School in Santa Fe. She was among 60 U.S. students selected for the merit-based Davis Scholarships.

UWC is an International Baccalaureate high school for 16- to 19-year-olds with 18 campuses worldwide whose mission is to unite cultures through education.