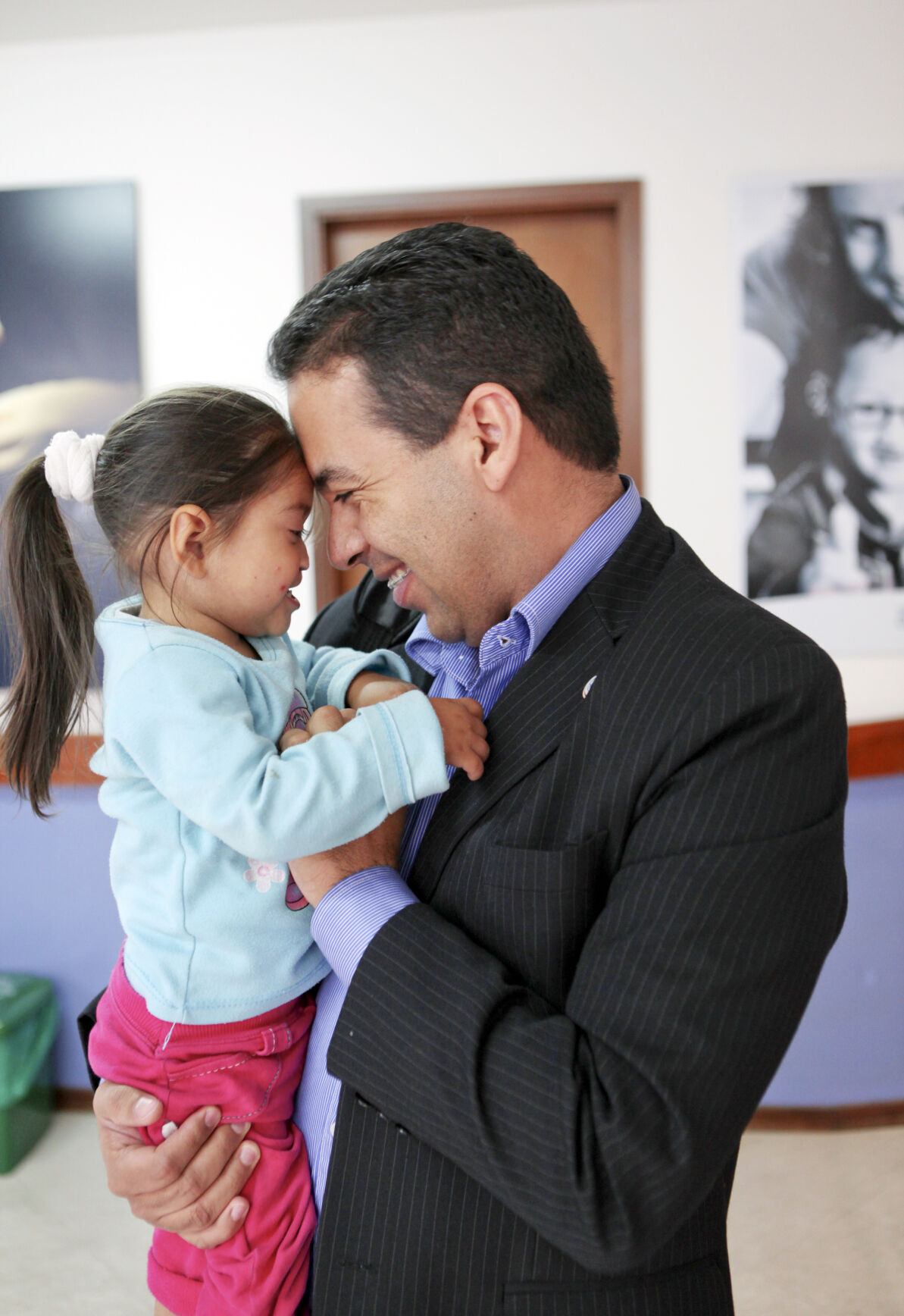 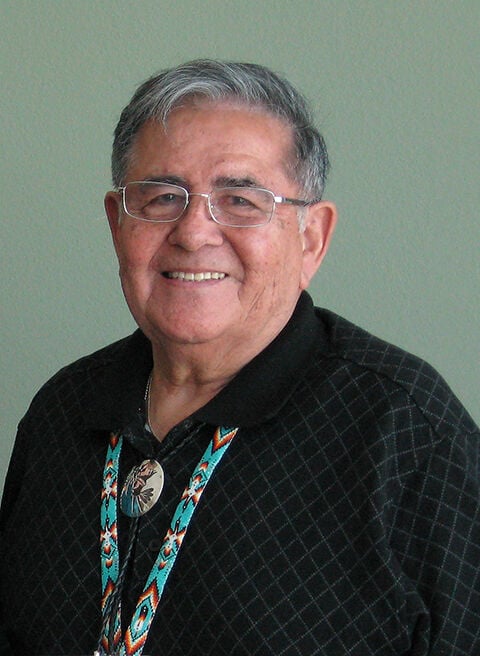 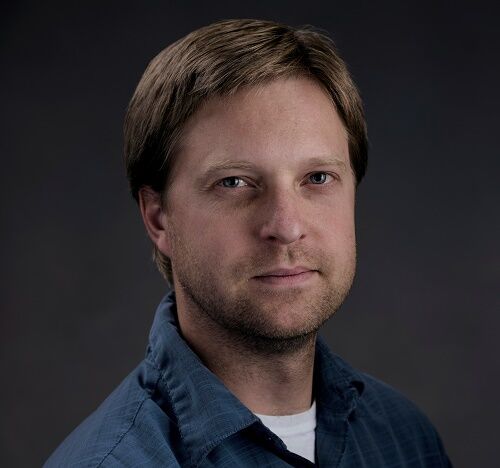 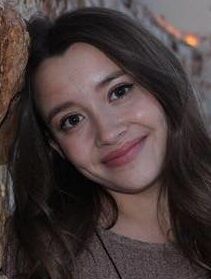 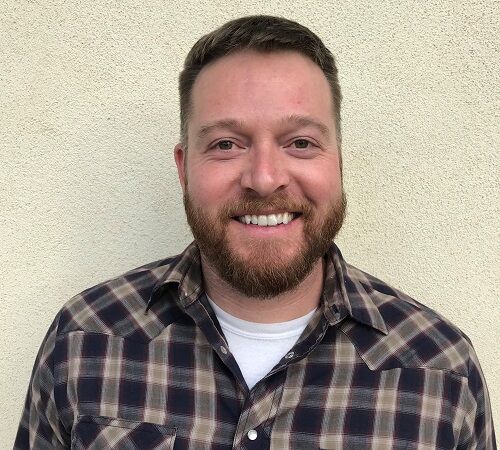 He is being recognized as the first American Indian dentist in the U.S.

Blue Spruce, a member of Laguna and Ohkay-Owingeh pueblos, was born and raised at Santa Fe Indian School, where his parents were faculty members. He graduated as valedictorian of his 1949 class at St. Michael’s High School in Santa Fe, received his doctor of dental surgery degree in 1956 from Creighton University School of Dentistry in Omaha, Neb., and received his master of public health degree in 1967 from the University of California, Berkeley School of Public Health. In 1984, he received Creighton’s highest alumni award, the Alumni Achievement Citation.

In 1990, he was instrumental in founding the Society of American Indian Dentists and served as its president for 16 years.

Blue Spruce was also the first male tennis player inducted into the American Indian Athletic Hall of Fame in 1996.

His autobiography, Searching for My Destiny, was published in 2009 by University of Nebraska Press.

Two Los Alamos scientists, Miles Beaux and Matt Durham, are among 83 scientists who will receive a total of $100 million through the Department of Energy’s Early Career Awards Program, which supports critical research at universities and national laboratories.

“This recognition from the Department of Energy reflects Miles’ and Matt’s dedication and commitment to vital scientific questions,” Los Alamos National Laboratory Director Thom Mason said in a statement.

Durham’s work with the Pioneering High Energy Nuclear Interaction Experiment has made him a key player in the Energy Department's Nuclear Physics Heavy Ion program. Now he leads the study of exotic tetra-quark particles in heavy ion collisions at the Large Hadron Collider.

Dr. Ruben Ayala, a United World Colleges USA alumnus who is chief medical officer of Operation Smile, has been selected as the winner of this year’s Giulio Regeni Alumni Impact Award.

Ayala is a public health physician from Panama with more than 25 years of experience in advocacy and humanitarian assistance. During his career with Operation Smile, he has planned, executed and overseen surgical programs in more than 40 countries.

The Giulio Regeni Alumni Impact Award recognizes alumni of UWC-USA in Montezuma who have made substantial contributions.

Marilyn Upchurch of Edgewood has been selected for the Television Academy Foundation’s 2021 Summer Fellows program. She is one of 50 students chosen from across the country by Television Academy members to participate in the program.

Upchurch will be a senior this fall at Eastern New Mexico University and is majoring in broadcast journalism and production. She will be a Broadcast News Fellow this summer through the Television Academy Foundation’s program.

While attending Moriarty High School, Upchurch was selected to travel to Washington, D.C., to participate in the Smithsonian Latino Center’s Young Ambassadors program.

The following local students at the University of Utah in Salt Lake City were named to the spring 2021 Dean's List:

Leander Murphy of Los Alamos has been named to Eastern New Mexico University's Academic Honors List for the spring 2021 semester.

The following students have been named to ENMU's Dean's List for spring 2021:

Hallie Hudson of Santa Fe has received a Bachelor of Science in chemical engineering from the University of Alabama in Tuscaloosa.