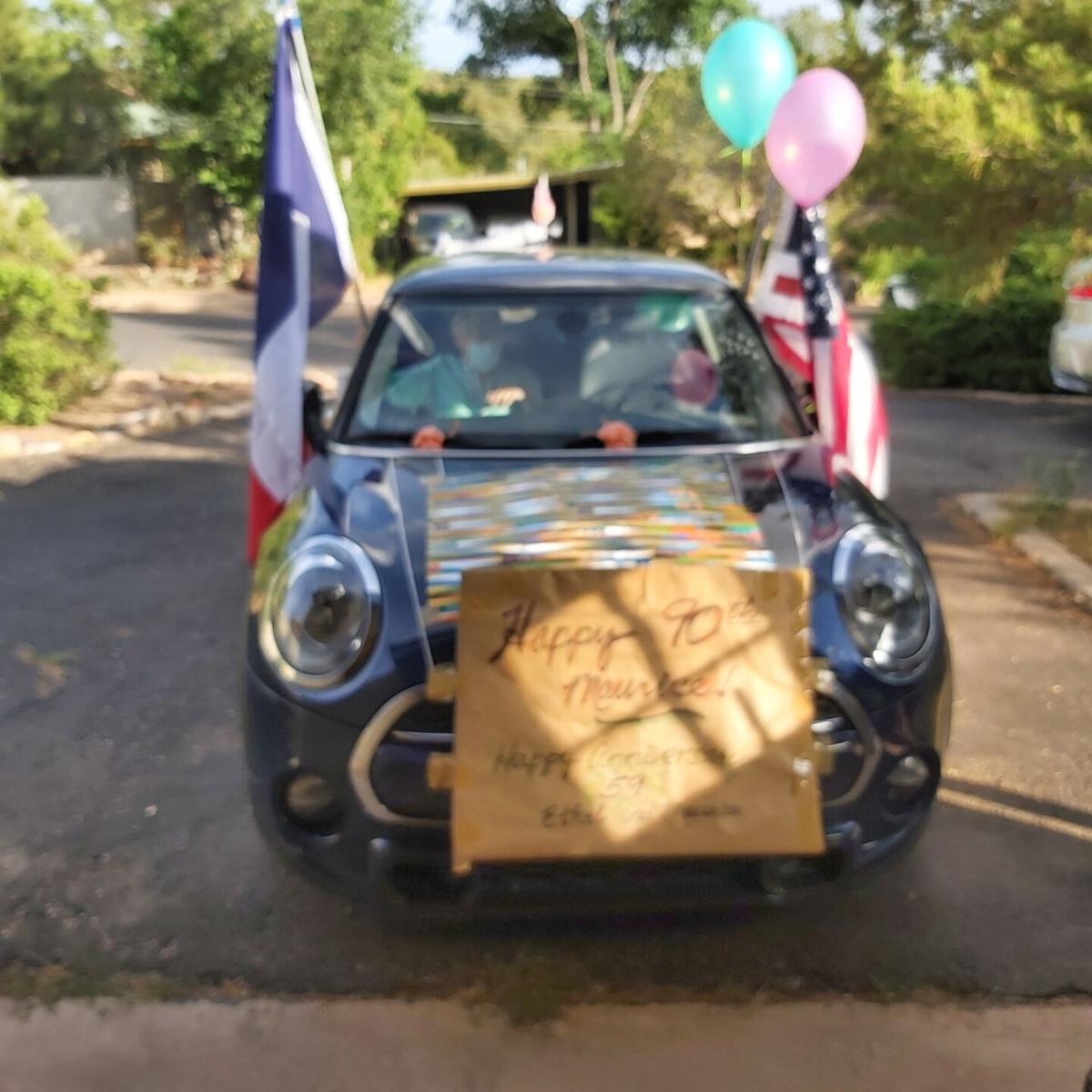 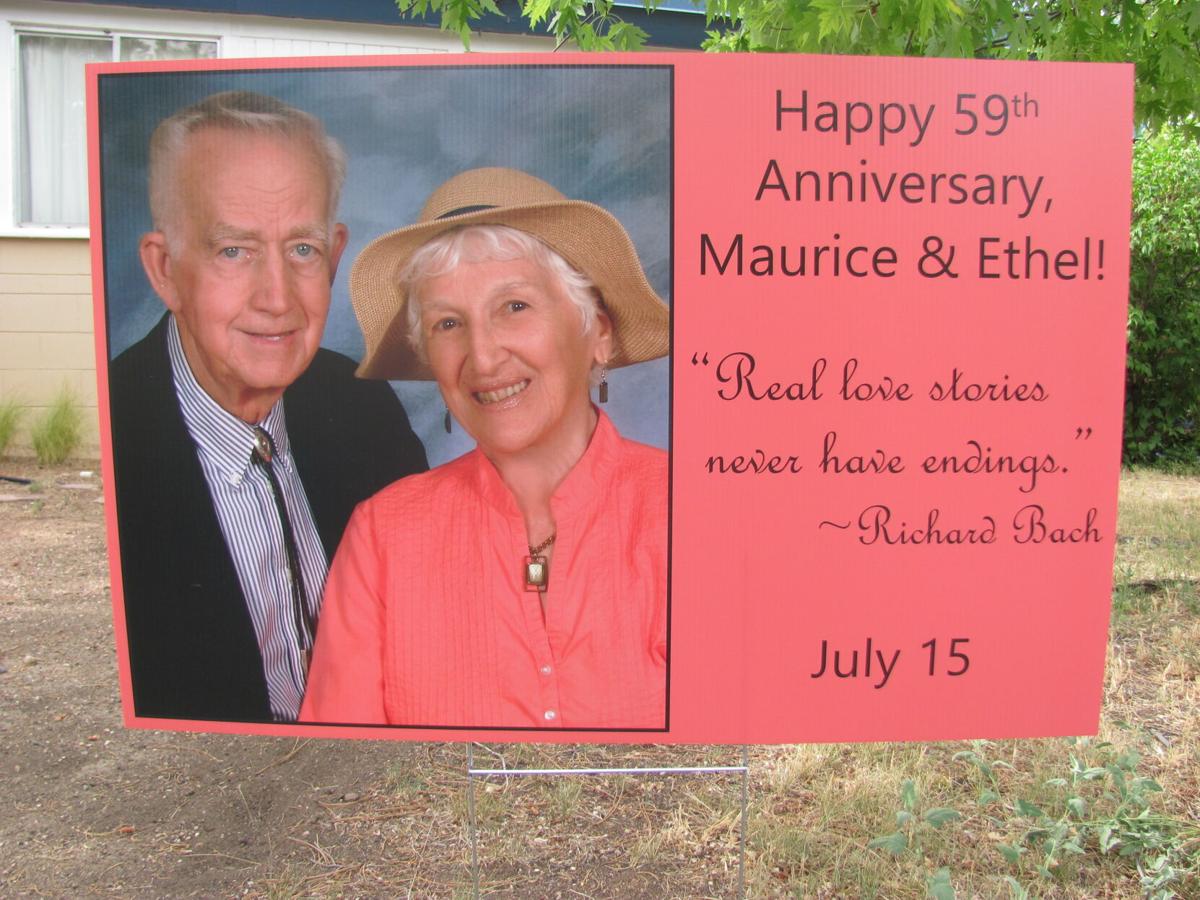 Maurice Trimmer, who turned 90 on Tuesday, worked as a United Press International reporter in the Southwest, finally joining the Santa Fe bureau at the state Capitol In 1958. He wrote mostly about New Mexico government and politics and was acquainted with many local artists, writers and entrepreneurs.

Ethel Trimmer, who has won medals in the Senior Olympics three years in a row, was a regular swimmer at the Fort Marcy Recreation Complex before the pandemic. She also regularly attended dance classes at a local senior center.

The award honors a person whose work exemplifies values of social justice. Johnson was chosen in recognition of her leadership and lifelong commitment to ensuring food security and nutrition for children and families in Northern New Mexico. The award includes $500 to be donated to the nonprofit of her choice. Johnson, who has worked to establish the Kids’ Kitchen, which provides meals for low-income children, chose that program to receive the funding.

Johnson has served on many community and statewide boards and committees, including serving as president of the Santa Fe chapter of the National Association for the Advancement of Colored People.

Jackie Gerstein, a teacher at Salazar Elementary School, received $100 from Sonic Drive-In as part of the company’s DonorsChoose match program on Teacher Appreciation Day. The money is to help purchase supplies for distance-learning programs.

The Life Center Foundation has announced the finalists for its 2021 Leadership Award of $20,000, which honors a New Mexico nonprofit that serves high-risk children and teens. The finalists are Think New Mexico, the Santa Fe Children’s Museum, St. Elizabeth Shelter and Performance Santa Fe. The 2020 Leadership Award was presented to the May Center for Learning in February.

JoDee Powers has been hired as the new executive director of Coming Home Connection, a Santa Fe nonprofit that helps connect elderly people with providers of in-home care.

Powers will work side by side with Frances Salles, who has been leading the organization for the past four years, for the month of July before Salles formally steps down and moves back to Europe to be closer to her aging parents, the nonprofit said in a news release.

Powers has managed nonprofits and public service agencies in New Mexico and Colorado. Her work has focused on community health and economic development, as well as climate change and its impacts on women and disadvantaged groups.

Marja Graham of Los Alamos and Hallie Hudson of Santa Fe were named to the President’s List for the spring semester at the University of Alabama in Tuscaloosa.

Althea Foster of Santa Fe was named to the Head of School Scholar Honors List for the spring semester at Pomfret School in Connecticut, a boarding high school.

Abigail Sharpless of Santa Fe was named to President’s List at Youngstown State University in Youngstown, Ohio, for the spring semester. She is a forensic science major.