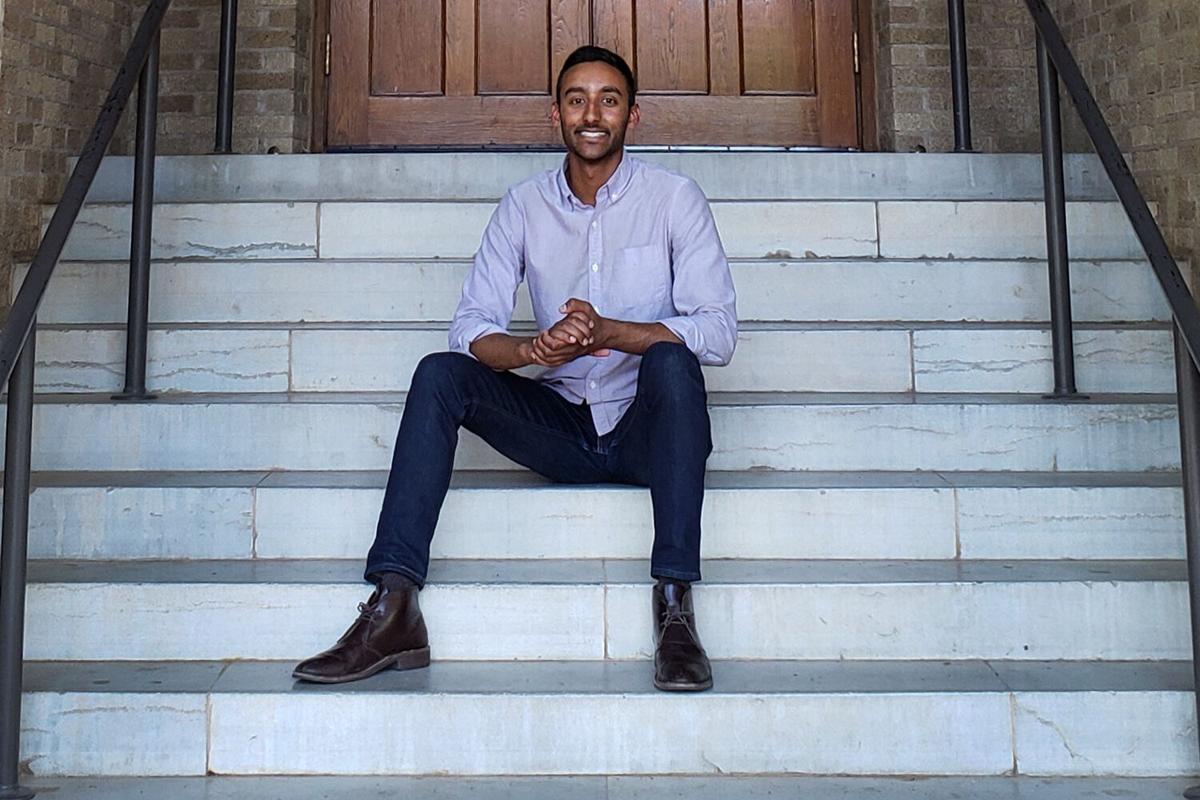 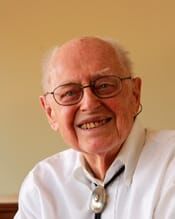 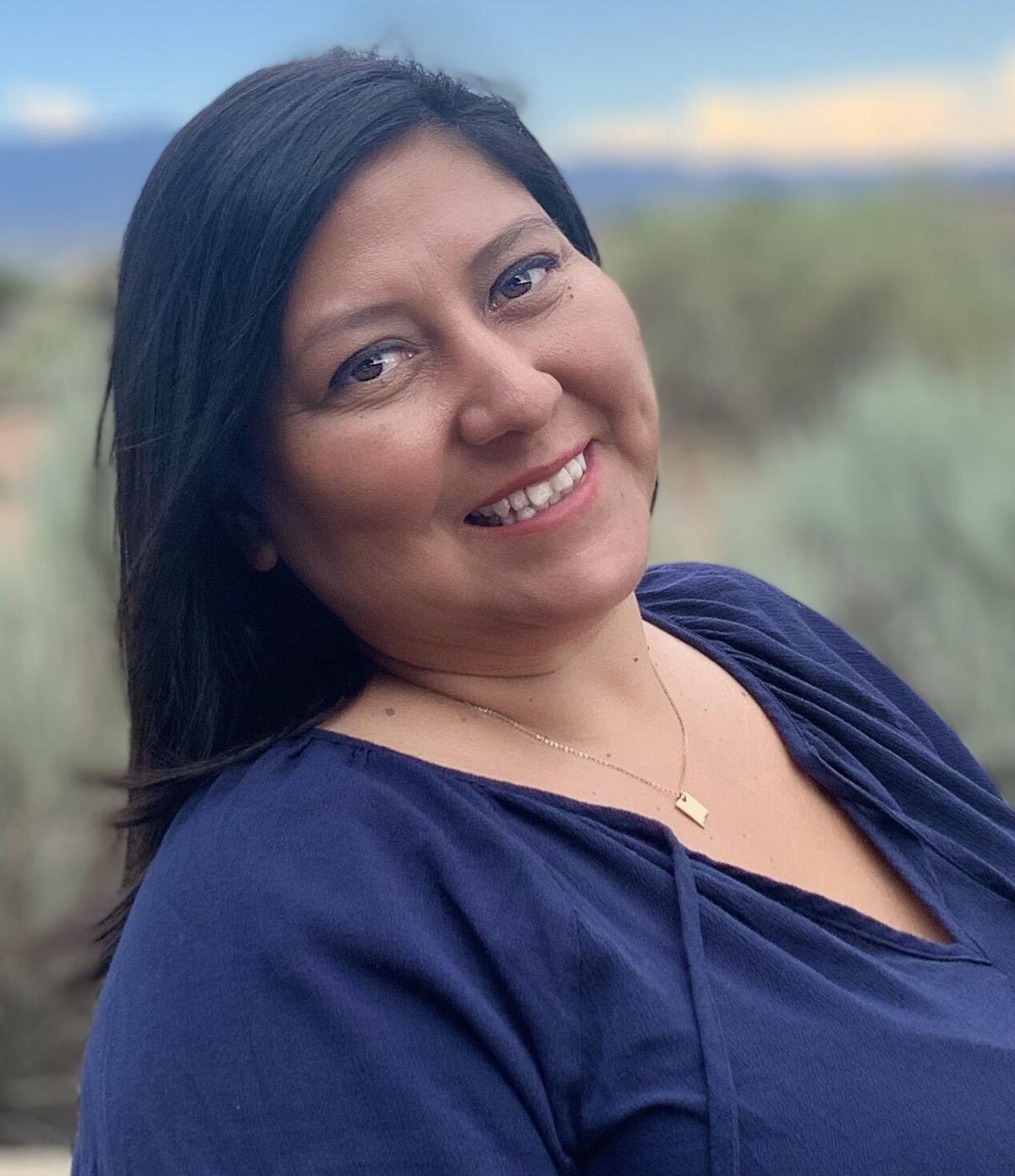 Best served as a volunteer on the board and supervisory committee for 34 years, dedicating his time to help the credit union become a financially sound organization, Del Norte officials said.

Best and his wife, Elizabeth Fish, married in 1944 and moved to Los Alamos in 1949. They raised three children — Martha, Sarah and Guy. Best still lives in the house they purchased in 1956. He worked at Los Alamos National Laboratory until his retirement in 1983.

Best also donates an average of 225 volunteer hours per year at Bandelier National Monument and has worked with visitors at the Valles Caldera National Preserve, Del Norte said.

The New Mexico chapter of the Alzheimer’s Association announced Denise Parras has been promoted to program director, leading the chapter’s Care and Support Department.

Parras served as both interim program director and programs specialist, beginning her career with the association as a college intern in the Communications Department.

During the coronavirus pandemic, Parras was quick to mobilize staff and volunteers to convert Care and Support programs to virtual delivery.

“I am very honored to take on the role of Program Director. I see my professional mission as aligned with the ideals that have made the Alzheimer’s Association the leading voluntary health organization in Alzheimer’s care, support and research,” Parras said in a news release. “I am committed to helping New Mexican families facing dementia through statewide educational programs, caregiver training, care consultations, support groups, volunteer recruitment and outreach.”

Two Santa Fe students have graduated from Bates College in Lewiston, Maine. Both also were named to the Dean’s List for the winter semester ending in April 2020.

Isabel Pearson Kramer, the daughter of Christopher J. Kramer and Lori D. Pearson-Kramer of Santa Fe, is a 2016 graduate of Desert Academy. She is majoring in philosophy and minoring in religious studies at Bates.

Priscila Guillen, the daughter of Mariola Martinez of Santa Fe, is a 2016 graduate of Capital High School. She is majoring in women and gender studies and Spanish.