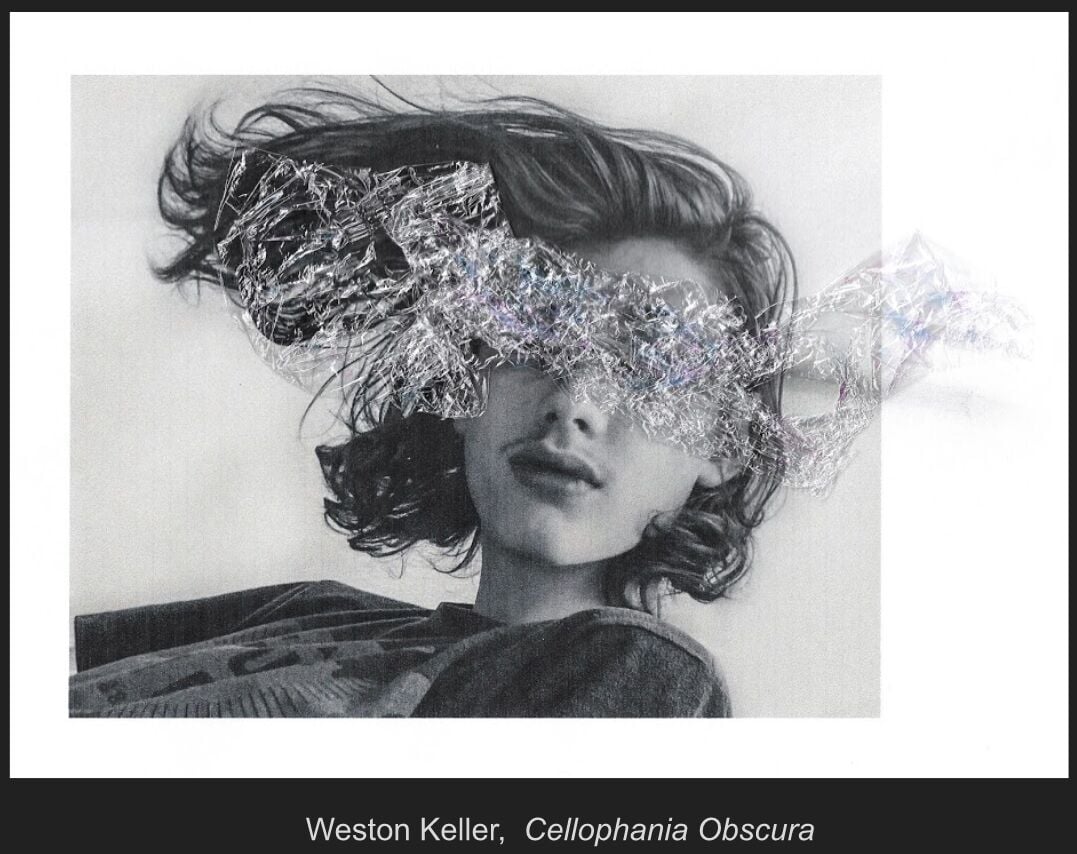 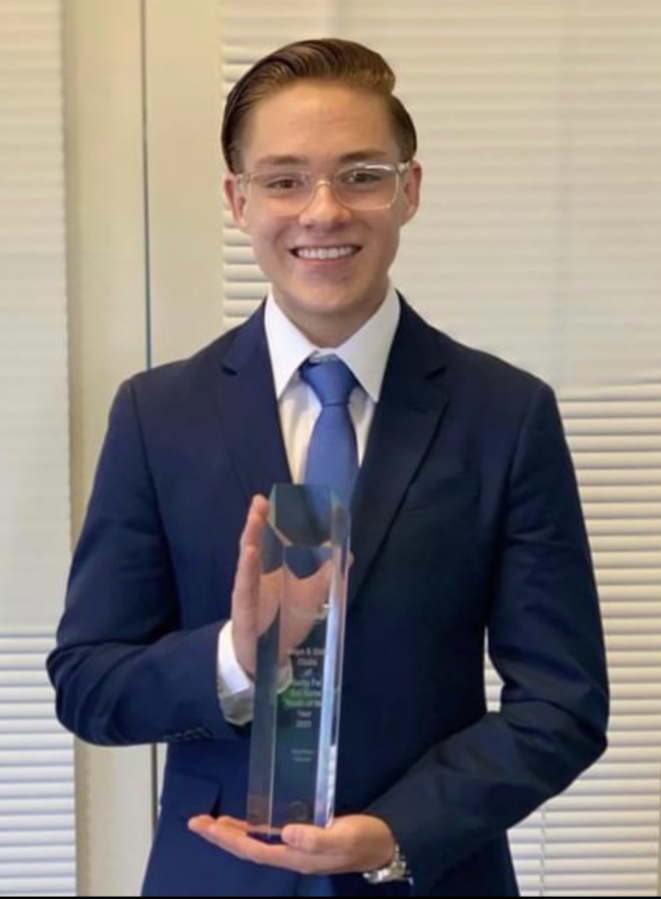 The Life Center Foundation recently presented the Santa Fe Children’s Museum with a $20,000 grant and the 2021 Leadership Award. The museum was recognized for its community garden program, which teaches children the basics of seeding and cultivating vegetables.

The PNM Resources Foundation announced it distributed $230,000 among 20 nonprofits for their work in improving the quality of life for the homeless in New Mexico:

Mathew Chavez, a member of the Boys & Girls Clubs of Santa Fe/Del Norte, was named the 2021 New Mexico State Youth of the Year on April 10.

He competed against two other Boys & Girls Clubs teens from Las Cruces and Central New Mexico for the honor and was awarded $3,500 in college scholarship money.

The event was hosted virtually by the Boys & Girls Clubs of Chaves and Lincoln Counties. Mathew will next represent New Mexico at the Southwest regional competition, which also will be held virtually in June. He and representatives from seven other states will compete for a $40,000 scholarship and a chance to move on to the national level. The National Youth of the Year receives a $100,000 scholarship and the opportunity to meet and be recognized by the U.S. president.

Mathew, a senior and straight-A student at Tierra Encantada Charter School in Santa Fe, is involved in coordinating Teen Nights and events at the club. He takes part in community service events in the city, including neighborhood cleanups and gardening projects. He also serves as a tutor to younger club members.

Mathew plans to attend the University of New Mexico in the fall.

After recently winning the regional gold medal from the Alliance for Young Artists & Writers for his photograph, Cellophania Obscura, 16-year-old Weston Keller, a student at Santa Fe Preparatory School, advanced and won the national gold medal for exceptional work in photography from the Scholastic Art & Writing Awards.

The Scholastic Art & Writing Awards are the country’s longest-running scholarship and recognition program for creative students in grades 7–12. During this program year, more than 330,000 works of art and writing were submitted across the country.

Isabella Child of Santa Fe was named to the dean’s list at Bates College in Lewiston, Maine, for the fall semester.

Child, the daughter of Josiah H. Child III and Mary N. Wegner, is a 2018 graduate of Santa Fe Preparatory School. She is majoring in rhetoric, film, screen studies and art and visual culture.

Peter Maslan from Santa Fe has been selected for inclusion on St. Lawrence University’s Dean’s List for academic achievement during the fall 2020 semester.

Camryn Dickson of Los Alamos was named to the Abilene Christian University fall 2020 Dean’s List. Dickson is a junior majoring in kinesiology.

Russ Lown of Santa Fe has earned a Bachelor of Science in health care management from Western Governors University in Salt Lake City.

Monique Gurule of Santa Fe, a student at Northern Vermont University, was named to the Dean’s List for the fall 2020 semester.

Giacomo Coppola of Santa Fe has been placed on the Gettysburg College Dean’s Honor List for outstanding academic achievement in the fall 2020 semester.

Althea Foster of Santa Fe was named to the Winter 2020-21 High Honors List at Pomfret School in Pomfret, Conn.