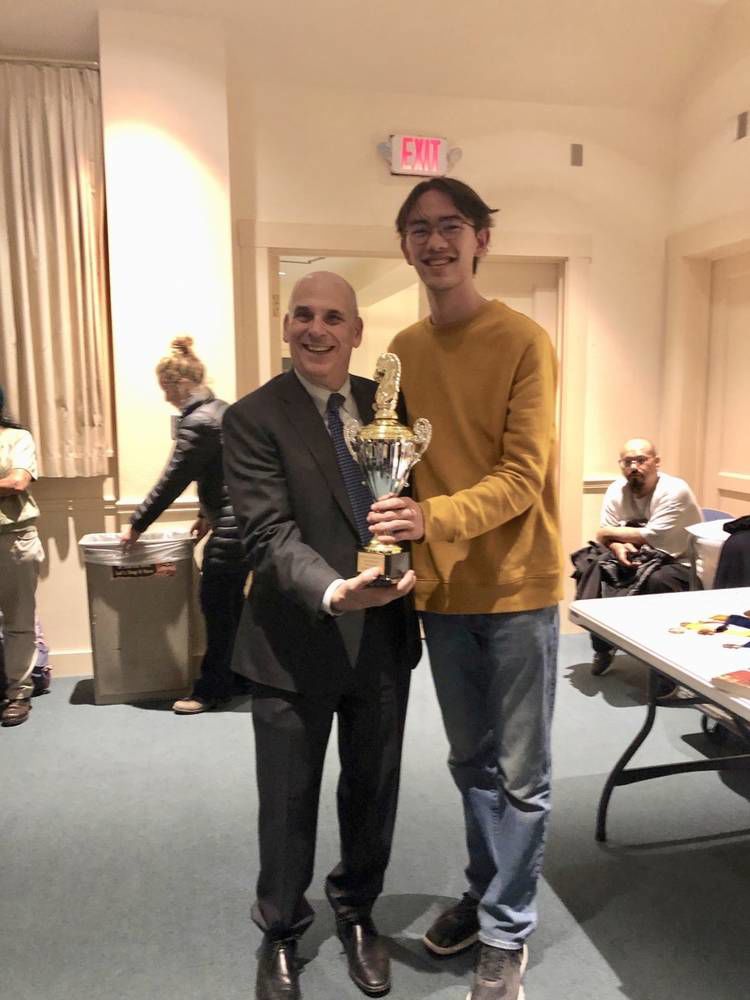 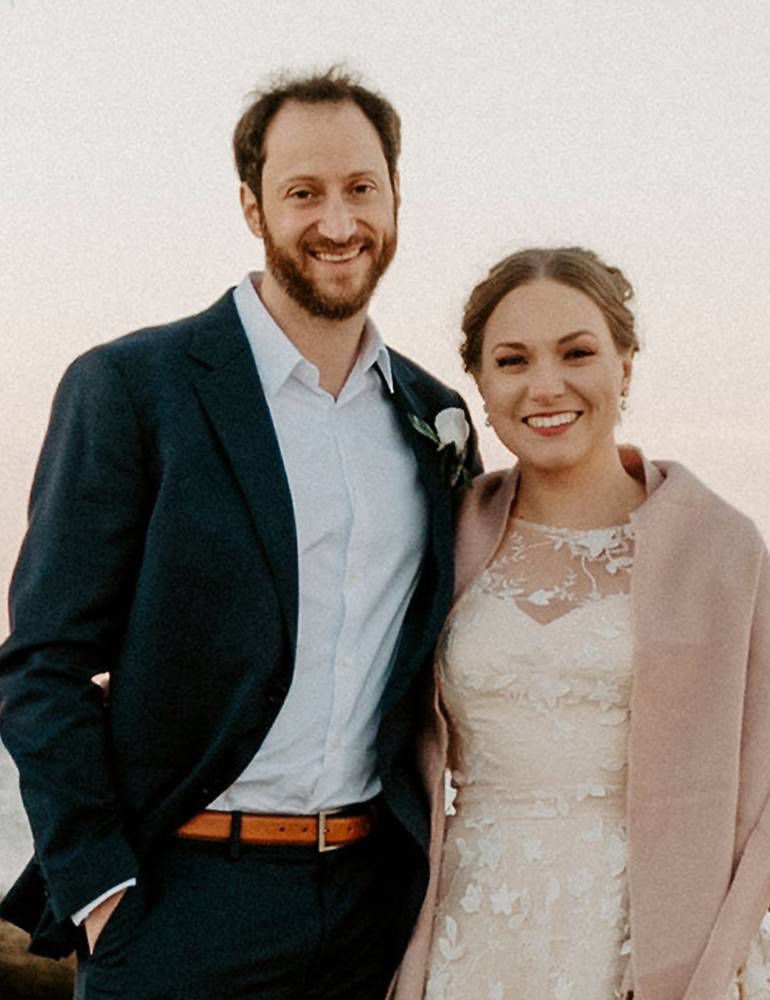 The enthusiastic flower girl was Susie Weissbarth, and the reluctant ring bearer was Zeke Weissbarth, niece and nephew of the groom.

Lauren Badger, who grew up in Flemington, N.J., received bachelor’s and master’s degrees from the University of Georgia. She is a registered dietitian and is employed at a national anti-hunger organization. Daniel Weissbarth, a 2004 graduate of Santa Fe Preparatory School, earned a bachelor’s degree at Colby College. He is the director of operations at Silver Knights Enrichment in Fairfax, Va. The couple reside in Arlington, Va.

Gonzales is a clinical nurse supervisor for the critical care team at Christus St. Vincent.

The New Mexico Center for Nursing Excellence also honored Linda Siegle with the Friend of Nursing Award, which recognizes efforts outside of nursing that help the profession grow and thrive. Linda Siegle has over 28 years of advocacy experience specializing in health care.

Santa Fe resident and Mandela International Magnet School junior Miles Teng-Levy was recently awarded the 2019 Mayor’s Cup for the second year in a row. Santa Fe Mayor Alan Webber attended the ceremony and presented the awards to Miles and the other winners.

The Mayor’s Cup, a citywide chess tournament for Santa Fe’s K-12 students, now in its sixth year, was established by Mark Galassi and is sponsored by Nowak’s Knights, an organization dedicated to the legacy of Andy Nowak, who dedicated more than 30 years to developing chess programs for Santa Fe’s youth.

One of these programs is the Santa Fe Children’s Chess Club, which hosts the Mayor’s Cup and also offers free weekly chess gatherings at the Main Library, where kids (and their parents) can play chess and receive instruction.