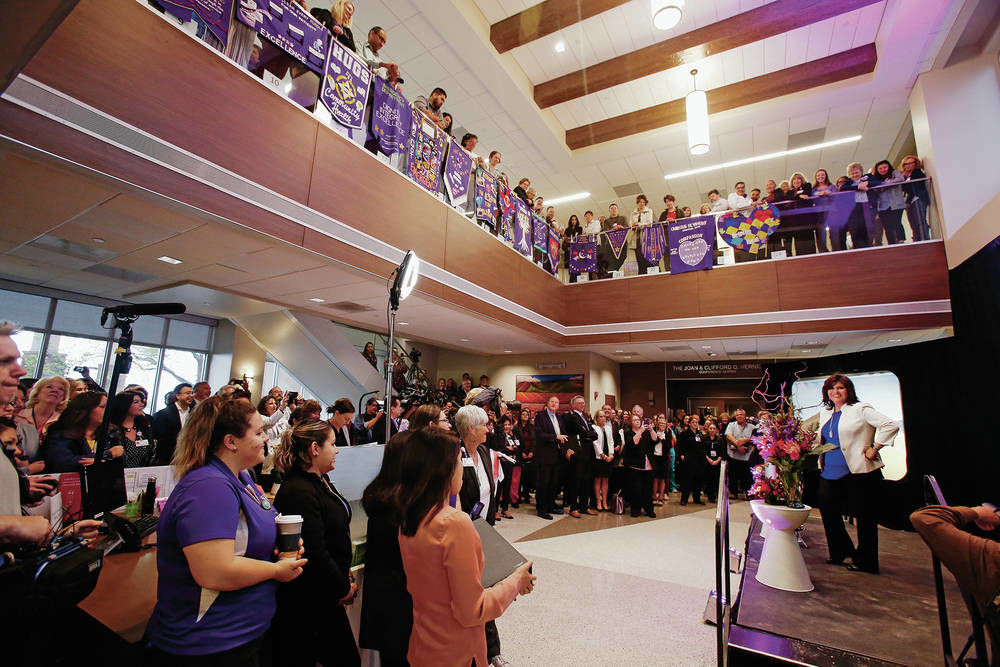 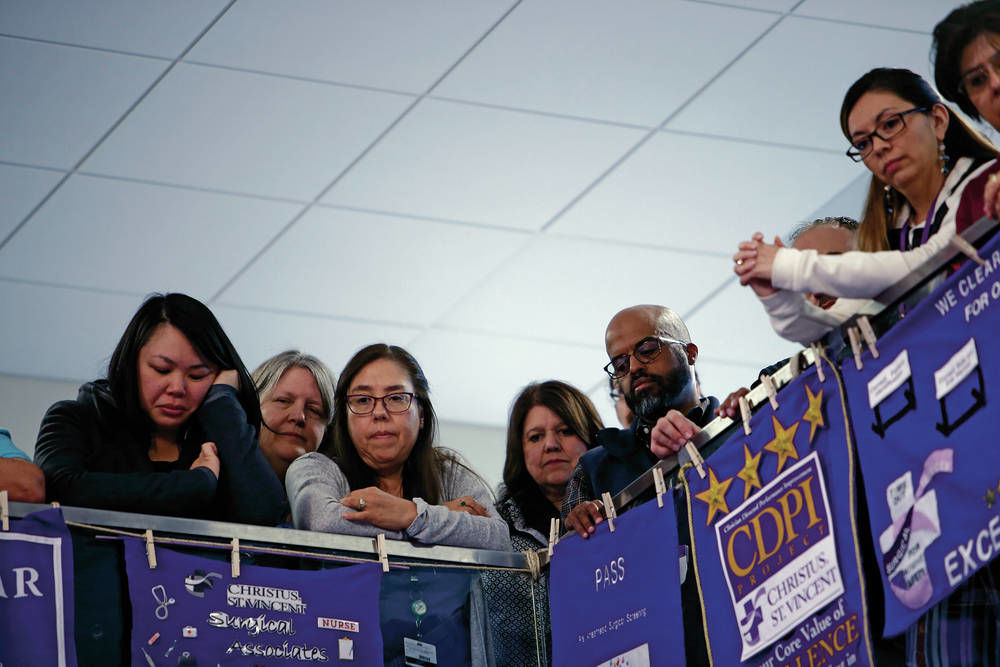 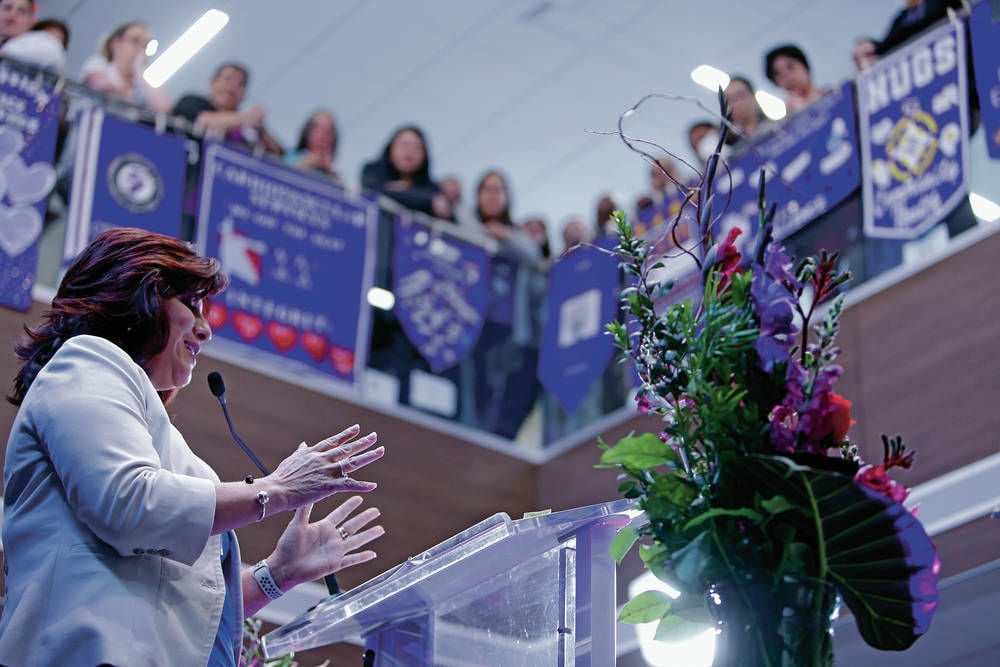 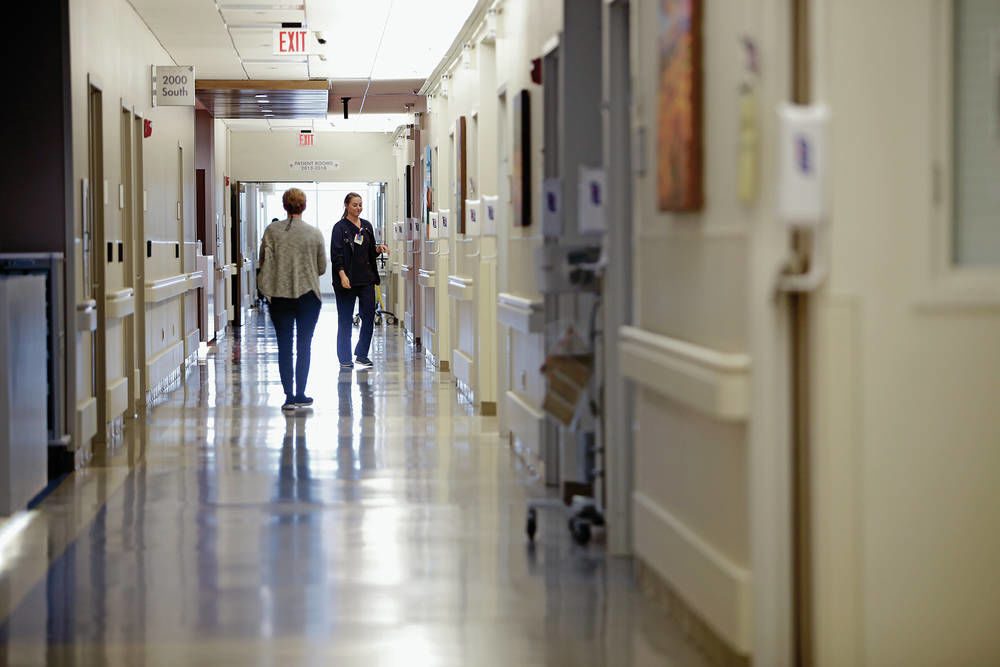 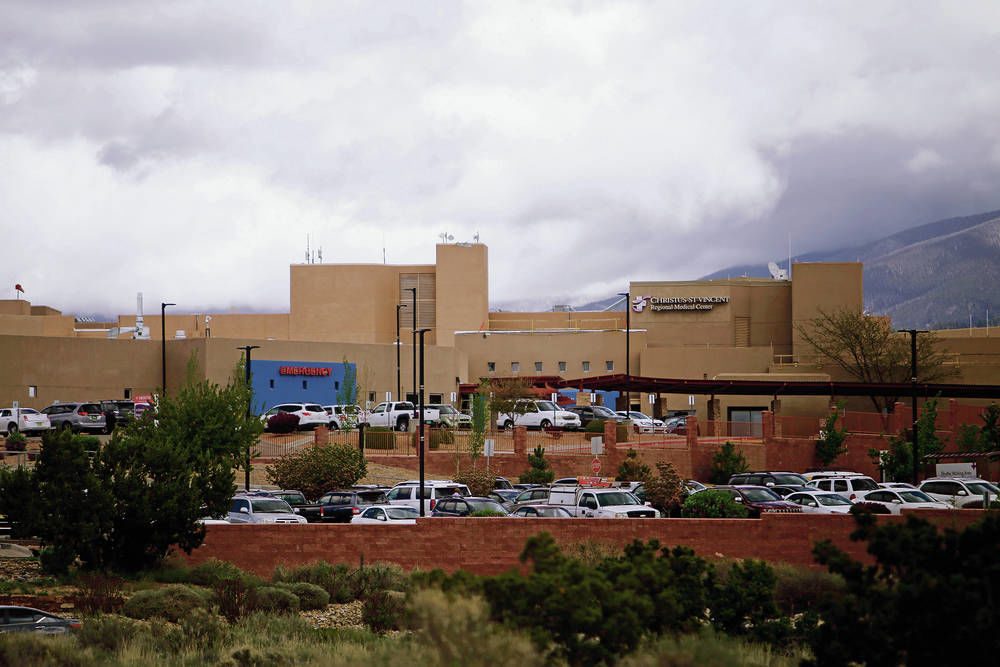 Doctors and patients at Christus St. Vincent Regional Medical Center now have direct access to specialists at the Mayo Clinic, whose Minnesota campus was ranked as the No. 1 hospital in the nation by U.S. News & World Report.

Officials with Christus St. Vincent and the Mayo Clinic — a nonprofit medical research organization and health care provider — announced Tuesday that the Santa Fe hospital has joined the Mayo Clinic Care Network, which has admitted 40 member hospitals from 1,000 applicants since it launched in 2011.

The 40 Mayo Clinic Care Network members typically are in outlying areas such as the Arizona cities of Show Low, Kingman and Yuma; Coeur d’Alene, Idaho; and Billings, Mont. Christus St. Vincent is the first New Mexico hospital to join the network and has the exclusive network rights for a 150-mile radius, CEO Lillian Montoya said.

Through the partnership, Christus St. Vincent doctors typically will call on Mayo for assistance from a specialist or subspecialist who is not available in Santa Fe. Patients also can request second opinions from Mayo Clinic physicians at no additional cost, said John Beeson, regional chief medical officer at Christus St. Vincent.

Patients referred to Christus St. Vincent by regional hospitals have access to the Mayo network as well, he said.

“The idea is to allow patients to stay here and not have to go to the Mayo Clinic” or specialist doctors in other cities or states, Beeson said. “We have good physicians, but we don’t necessarily have sub-subspecialists.”

While a local doctor might encounter a certain rare condition only twice in a career, Cannon said, explaining the benefit of network membership, a Mayo specialist might see patients with that condition eight times a day.

Hospital officials did not have any estimates of how many Christus St. Vincent patients in recent years who had to travel for medical care would have been able to remain in Santa Fe if the Mayo partnership had been in place. Beeson believes about 15 percent of the patients in his practice could have been affected, but much of the specialist care at Christus St. Vincent is done on an outpatient basis, which is not tracked for patients getting treatment elsewhere.

“This is a long-term commitment for us,” Montoya said about the Mayo agreement, which comes as a renewable one-year contract. “It’s a validation. It’s very much a reputation lift.”

Christus and the Mayo Clinic have been wooing each other for some 10 months, during which time Christus St. Vincent received a four-star rating out of five stars in overall hospital quality by the U.S. Centers for Medicare and Medicaid Services.

Montoya said joining the Mayo network caps a three-year campaign to improve the patient experience, which raised the hospital’s rating from two stars.

“Harm events” — such as infections — have decreased 70 percent in the last three years, Beeson added.

“We lead Christus [Health] hospitals in safety,” Beeson said. “That’s not where we were five years ago.”

On Wednesday, Christus St. Vincent and Mayo staff will begin communicating directly and sending medical records back and forth through the Epic Systems health care software in place at both providers.

Neurology and cancer are the two most likely fields in which Christus will turn to Mayo, though many member hospitals also seek out specialists on cardiovascular disease — all key specialties involving the aging population, said David Hayes, medical director for the Mayo Clinic Care Network.

Mayo Clinic takes no ownership role in the network member hospitals. Montoya declined to say how much the subscription fee is but stressed Mayo consultations will be “at no cost to patients.”

Mayo Clinic essentially used “business dating” tactics to evaluate Christus St. Vincent, involving people as much as the 140 documents the Santa Fe entity had to submit.

“You keep dating,” Hayes said. “You realize the chemistry is there.”

Hayes said Mayo based its decision in large part on shared values such as compassion, excellence, integrity and stewardship.

“You get to know if the values are just on a document or if the front-line workers know the values,” Cannon said. “We could see those values permeated the organization [at Christus St. Vincent].”

Santa Fe Mayor Alan Webber said he sees why the Mayo Clinic and Christus St. Vincent appeal to each other.

“When I had Fast Company, we did a major story on Mayo Clinic and their patient-centered care,” said Webber, referring to the technology business magazine he co-founded. “It matches what Christus does.”

Why is Mayo building this network?

“This sort of collaboration is in our DNA,” Hayes said. “No health care organization can stand alone.”

Cannon added: “Health care has changed a lot over 150 years. We need physicians working together.”