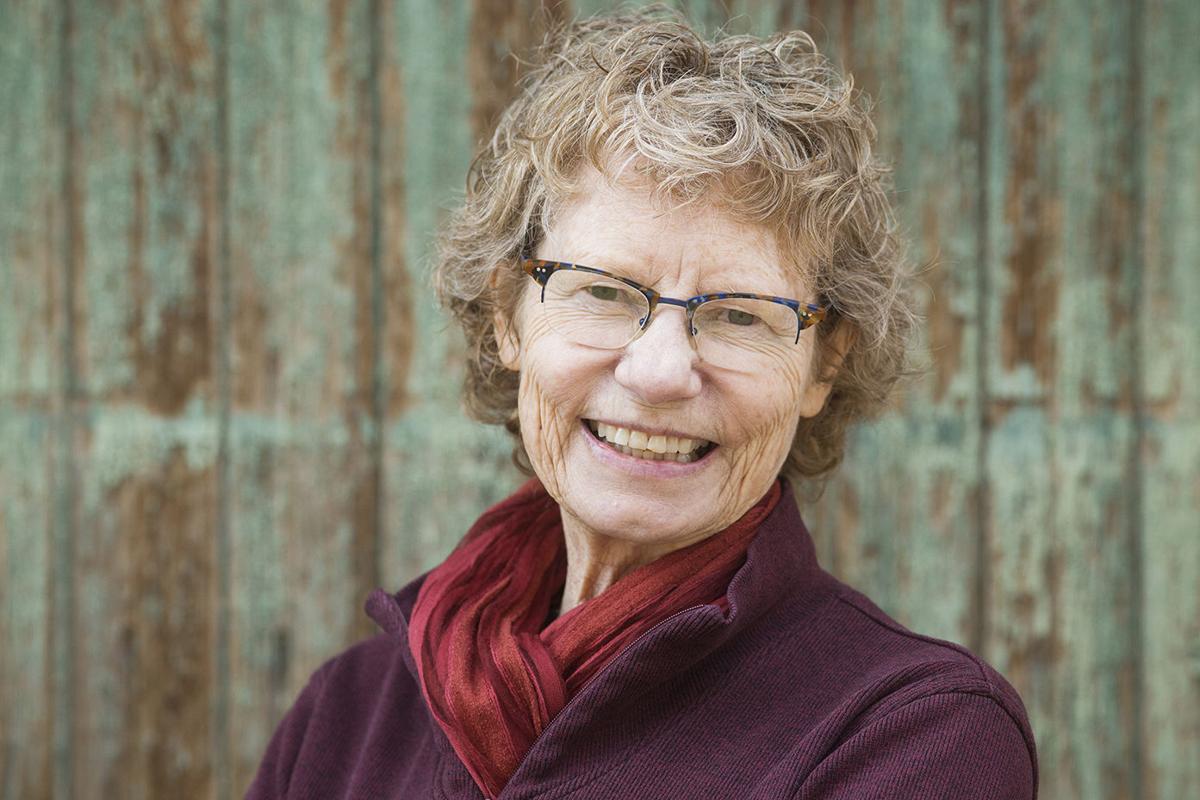 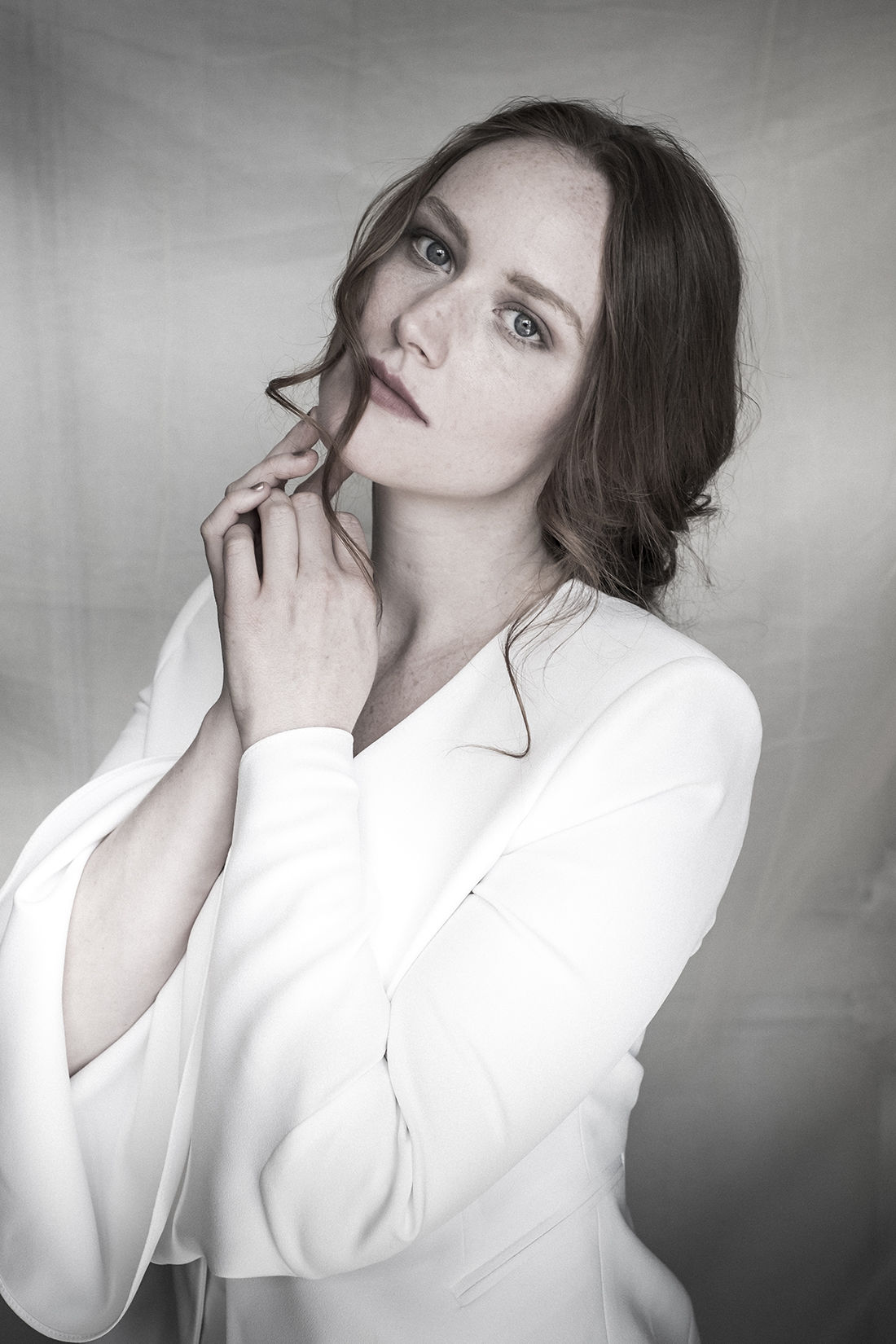 Ten go-rounds of the same Christmas program could try a musician’s patience, but the Santa Fe Pro Musica Baroque Ensemble always approaches its annual festivities with unwavering aesthetic aspirations, never settling for cute arrangements of pop standards or that sort of thing. This year’s seasonal program at Loretto Chapel proved substantial and satisfying, although it began with a thud (at least when I attended, at the second of two concerts on Dec. 21). The printed program explained a few ways in which Baroque-period instruments differ from modern ones and made the point that “tuning the strings can be challenging.” The players did indeed spend a long time tuning up, but once they launched into their opening number, Bach’s D-minor Concerto for Two Violins, one wondered how the strings had gotten so misaligned so quickly. The ensemble comprised four violins (of whom Stephen Redfield and David Felberg handled the solo parts), viola, cello, double bass, bassoon, and organ, which restored something resembling Bach-era proportions to what is usually encountered today in a “soloists-vs.-orchestra” symphonic setting. And yet, the balance was not appealing, being heavily weighted toward the bass parts. This partly arose from using an organ — a harpsichord would have injected clarity — and then reinforcing the continuo line with three other instruments (bassoon, cello, and double bass) not given to brightness. In any case, the musicians could have invested the piece with more love. In the event, it came across as an extended, sober counterpoint exercise.

But then contralto Avery Amereau walked into their midst to perform arias from three Handel operas, and the spirit changed. The writing employed more transparent string textures to begin with, to be sure, but the instrumentalists seemed generally invigorated by her presence and her extroverted virtuosity. She attacked “Dopo notte, atra e funesta,” from Ariodante, with downright ferocity (the text partly describes a ship tossed in a tempest). It was an excellent display piece for her distinctive voice, which is deeply pitched and orotund of character, yet capable of finely calibrated coloratura. No less impressive were arias from Giulio Cesare (“Aure, deh, per pietà”) and Rinaldo (“Venti, turbini”). The latter, which included well-played concertante contributions from violinist Redfield and bassoonist Danny Bond, is an early piece from the Handel catalog, and it adheres to a relatively simpler style than the others. Amereau brought it alive with cleanly articulated roulades and fully formed trills. She took a free approach to ornamentation throughout the set. At a few points her phrases threatened to bound off to destinations unknown, but the instrumentalists remained true to their beat and everyone landed at cadences safely and in one piece.

Georg Philipp Telemann died in 1767, and the early-music world has been acknowledging him this season with a 250th-year salute. One of the most successful composers and musical entrepreneurs of his day, he was a master of judging his public’s taste without leading them into redoubtable depths. His output is ultimately more notable for its quantity than for its quality, but now and again a gemstone shines out from what may otherwise seem acres of costume jewelry. It was a pleasure to encounter his congenial D-major Flute Concerto (this one goes by the catalog moniker TWV 51:D2), which mixes together several of the national styles of his time, including, in the opening movement, the deliberate sturdiness of what he termed the “Polish style.” Carol Redman, whose warm-toned Baroque flute-playing has brought us heaps of pleasure through the years, added yet another dollop of delight with this reading. She defined each of the four movements with its own character, and in the third movement, a Largo, she underscored the ingratiating charm that marks the composer at his best. She proved a persuasive Telemangelist throughout.

For the Christmas component, Amereau returned as the soloist in an unusually imaginative selection of five early carols. The oldest, “Angelus ad virginem,” took the Baroque Ensemble into deeper antiquity than normal; it dates at least to the 13th century and is mentioned in The Canterbury Tales. Its medieval harmonies and rhythms sounded particularly apt in the Loretto Chapel’s neo-Gothic surroundings. The most striking interpretation of the set, however, was of “The Darkest Midnight,” an 18th-century Irish song. Amereau’s timbre injected moody mystery, and the instrumentalists joined in a serene arrangement that intensified the Celtic flavor.

Carol Redman, whose warm-toned Baroque flute playing has brought us heaps of pleasure through the years, added yet another dollop of delight with her reading of Telemann's D-major Flute Concerto.